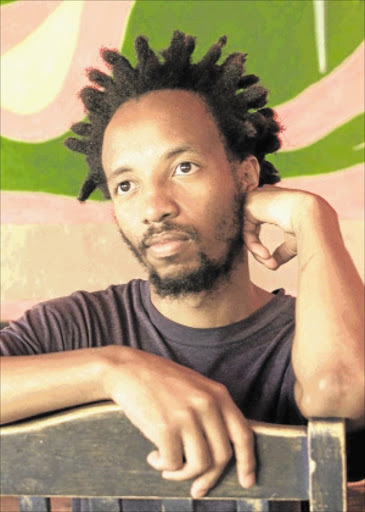 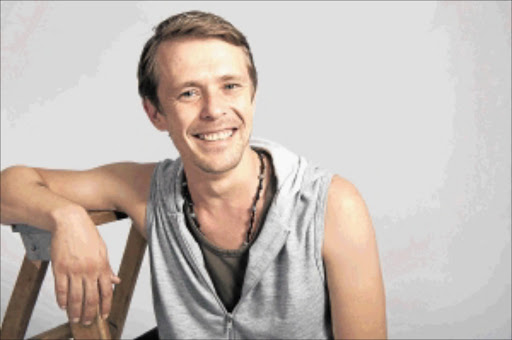 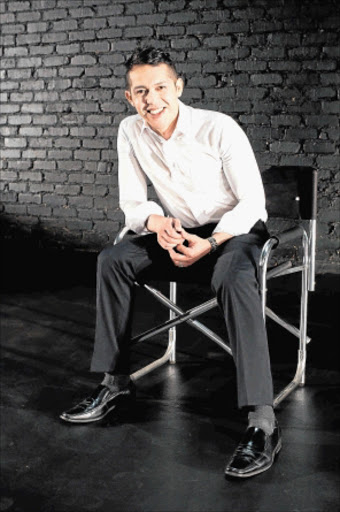 K SELLO Duiker, the South African novelist whose promising literary journey was cut short when he died tragically in 2005, will be celebrated at the University of Johannesburg from next week.

Duiker's literary genius, having only written two novels, heralded the arrival of a new crop of young black, bold and gifted writers.

He has won a number of posthumous awards in recognition of his literary prowess and also opened doors for especially young black writers' whose scripts were accepted by publishing houses.

Now, Duiker's contribution to literature will be honoured by a play that was adapted from his critically acclaimed novel, The Quiet Violence of Dreams .

The play will be staged at the University of Johannesburg (UJ) from April 11, for the first time since the writer's death.

The work has been adapted for the stage by Ashraf Johaardien, who is the new boss at UJ Arts and Culture.

With an illustrious career in the arts, Michaels joined UJ Arts and Culture in 2004 as resident director. He has directed 25 productions to date at the university.

Michaels graduated from the University of Pretoria in 1998 and made his professional debut in the same year in Antoine de Saint-Exupery's The Little Prince.

In 2011, he directed The Crucible, which was nominated for three Naledi Awards including Best Produced Play and Best Director.

His production of The Quiet Violence of Dreams is produced and presented by UJ Arts and Culture and, quite significantly, marks the activation of the Con Cowan Theatre as the new home of drama at UJ.

"When I first read Ashraf Johaardien's stage adaptation of Sello's novel, the word 'courage' came to mind because I knew it was going to be a very necessary part of the whole delicate process," Michaels says.

"True to the novel, the play deals with a difficult subject matter. Sexuality, sexual orientation, sex-work and male-on-male sexual violence are explored against the backdrop of Cape Town's cosmopolitan suburbs of Observatory, Mowbray and Sea Point," he says.

Johaardien, the head of UJ Arts and Culture, started working on the adaptation shortly after Duiker's death in 2005, partly as a tribute, but also because he believes that if we are to continue spending time and resources adapting literature from or about South Africa for the stage, this is the kind of work that needs to be invested in.

"Adapting Sello's 456-page novel into a 109-page play script was a labour of love," Michaels says.

The central character in The Quiet Violence of Dreams is Tshepo, a graduate of Rhodes University who later attends college in Cape Town.

Beneath his nonchalant and naïve exterior, he is a prisoner of a psychosis which started in childhood, when his mother was brutally raped and killed, an act in which his father was accused.

Tshepo's childhood trauma, which included him being sodomised, triggers a process that cauterises his sense of manhood and engagement with life.

He finds work at a Waterfront restaurant and accommodation in Sea Point in Cape Town.

Tshepo's story is interspersed with that of Mmabatho, a female friend who almost always comes to his rescue.

Tshepo, played by Earl Gregory, becomes a sex-worker, a vocation which allows him to maintain both body and soul, while offering him a chance to explore his own sexuality at leisure, in a world that accepts his orientation.