'Why men are scared of me' 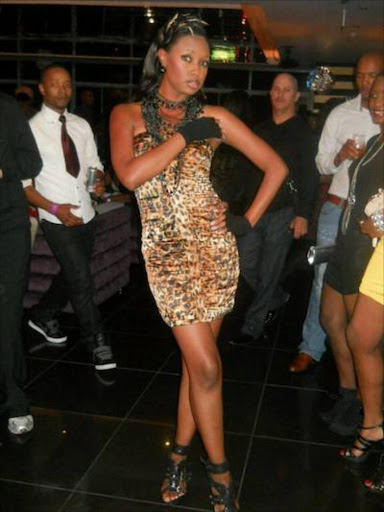 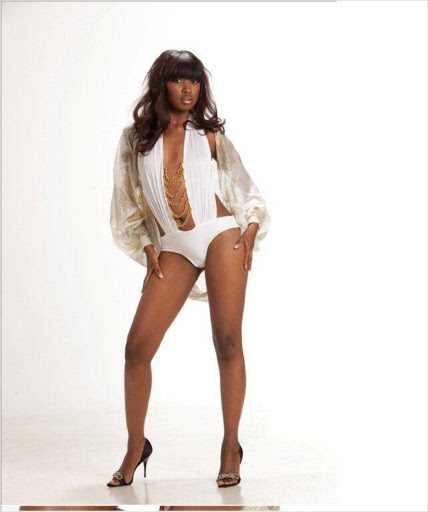 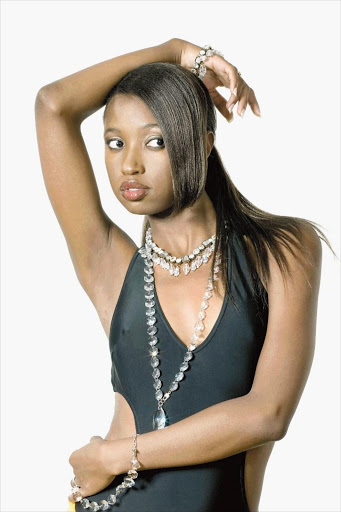 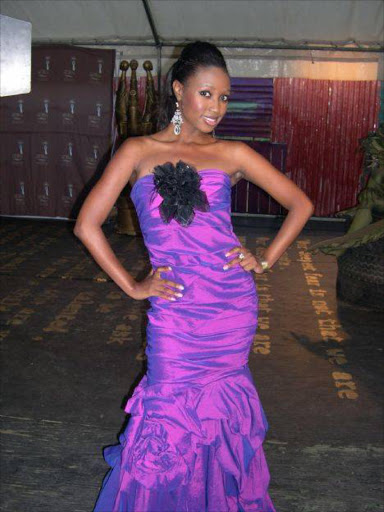 "How I express love" - Beauty queen joins popular soapie Muvhango, chats to Sowetan about her life

The beauty has joined the cast of popular soapie Muvhango.

Khomo, who won Miss Teen South Africa in 2002, spoke to Sowetan in between television shoots for the soapie.

She started shooting for her Muvhango role only last week, playing the part of a wife to one of the major characters in the soapie.

According to a source close to the production, who did not want their name revealed, Khomo's role is set to grow in stature. Khomo also gave Sowetan a peep into her love life.

"Well, I am not married and I am not even thinking about it. The subject has not crossed my mind yet because I am very preoccupied," she says.

"But also I think black guys find me intimidating. They are not used to someone who knows what they want when it comes to love.

"Example, if I am watching a movie with my partner I want to bite your ear, and it overwhelms our brothers, as they are not used to that. I am actually crazy when it comes to my expression of love."

But is she in a relationship?

"Hmmm ... okay. I have someone I am seeing right now. I think he is getting used to the fact that this girl is like this when it comes to my extrovert and crazy expression of love.

"As for marriage, no.

"Maybe it will happen soon. I just do not know," she said.

Khomo is one of a very few crop of former Miss Teens, who have made a success of themselves after winning the title, having been an actress on such shows as Egoli, Generations, Muthinzi.com, Rhythm City and a presenter on SABC1.

She is also used by Capitec Bank in their advertisements and recently completed shooting an advert for loans.

"I have also been on YFM as a presenter for close to three years. I have been successful because when I won the Miss Teen title I had a plan that I followed through, leading me to the kind of success that I am enjoying currently," said Khomo.

"Others were easily influenced and put off their plans because as Miss Teen there is so much happening in your life and people keep on telling you, you do this or that.

"That sometimes takes you off track.

"With me, I know when to take on a job, and when to leave - especially if the profile of that job does not fit."