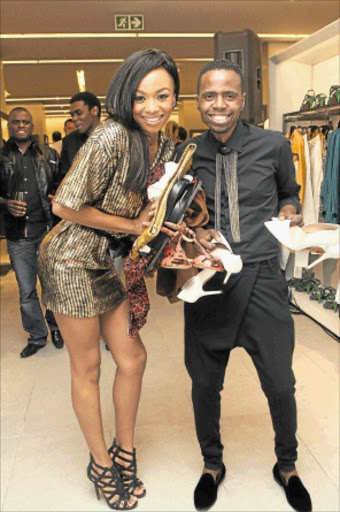 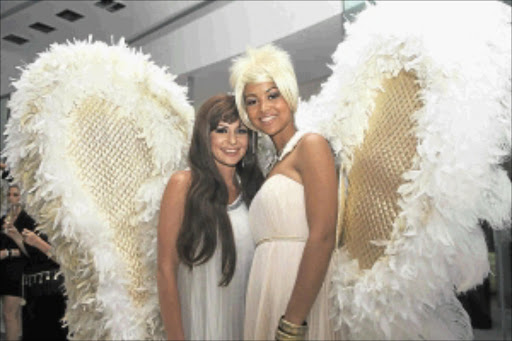 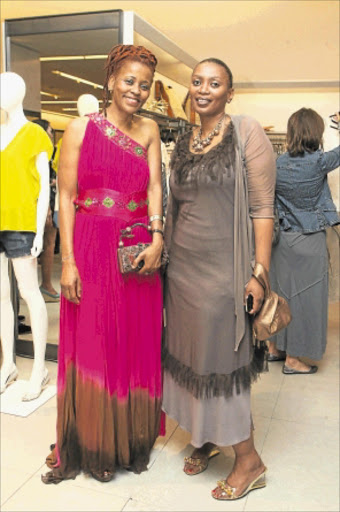 All eyes were on Zara, the Spanish clothing retailer that launched its first-ever South African store

SANDTON City was a hub of activity on Wednesday as thousands of guests, including business people, fashionistas and celebrities attended the launch of the new Sandton City Mall.

Dubbed South Africa's leading shopping venue, the new mall is home to a host of fashion brands and some of the most widely recognised apparel companies across the globe.

The new extension is connected to the existing mall. It has increased its stores to 331, with 70 new retailers.

All eyes were on Zara, the Spanish clothing retailer that launched its first-ever South African store.

The 2,700m² shop is one of the biggest within the Zara brands that boasts close to 2,000 shops worldwide.

The store was awash with the latest trends that have recently featured on local and international ramps and in fashion magazines.

The new Foschini of 2,000m² is the biggest store in the country, a shift from the usual 1,000m² stores the clothing chain is known for.

The shop has more walking space, the visual standards have been raised and the beauty department has a new look.

The store also offers international brands that were not previously stocked .

Another noticeable aspect, is a generous offering of bigger clothing sizes.

According to Stuart Baird, Foschini's general manager, the new look and feel of the stores is to go green.

He said most stores were looking at international trends for inspiration and aligning them with the South African target market.

"We are using raw concrete, recycled bricks, natural timbers and very low-level lighting in our stores."

Baird added that the group was going to take the same concept to their CBD stores around the country.

"We believe we neglected our CBD stores for a long time. We are going to revamp them and make them bigger so that they will have a more suburban feel.

"We have also invested in quality in terms of the clothes on our rails."

He added that though they were going big, their move was not going to have an impact on prices.

He said 60% of the clothes were locally manufactured but were not necessarily local brands.

Julie Hillary, general manager, Sandton region, at Liberty Properties, said the mall was one of the largest shopping centres in Africa.

She said its robust mix of local and international leading fashion brands and successful trading record had made it a first choice for retail groups seeking to introduce unique new retail concepts to the cosmopolitan South African market.