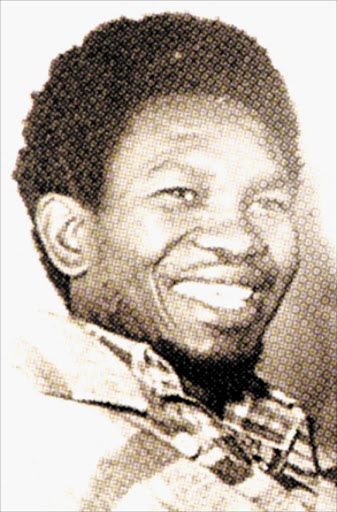 THE author of Africa my Beginning, Africa my Ending, Ingoapele Madingoane, was described by the South African Literary Awards as a poet and social activist, the doyen of modern, politically conscious oral poetry and a formidable member of the 1976 Black Consciousness Sowetan poets.

He is best known for his evocative poem, Africa my Beginning. The poem was published by Ravan Press in 1979 and banned by the apartheid authorities two months later.

Madingoane performed the poem widely in Soweto, accompanied by Mihloti Black Theatre's flutes and drums, mainly at protest rallies and funerals of anti-apartheid activists. He was honoured with a Sala Literary Posthumous Award in 2007, nine years after his death due to a long illness.

The Sala and its legacy projects play a leading role in preserving South Africa's literary heritage. It also seeks to encourage reading and writing among South Africans.

Madingoane is one of 43 writers to have been immortalised in the book Band of Troubadours. Extracts of the writers, who were honoured between 2005 and 2007, appear in the omnibus. It was launched by former arts and culture minister Pallo Jordaan in December 2008.

In its sixth year, the Sala has extended the deadline for submissions to July 29. Writers of fiction and non-fiction are invited to submit their work.

The awards were founded by the wRite Associates (led by artists Raks and Sindiswa Seakhoa), in partnership with the Department of Arts and Culture, and are supported by the National Arts Council, SABC and Nutrend Publishers and Sowetan, as a part of the newspaper's Aggrey Klaaste Nation Building Foundation's community development projects portfolio.

The awards have eight categories: