Kruger Park set to get its own hotel 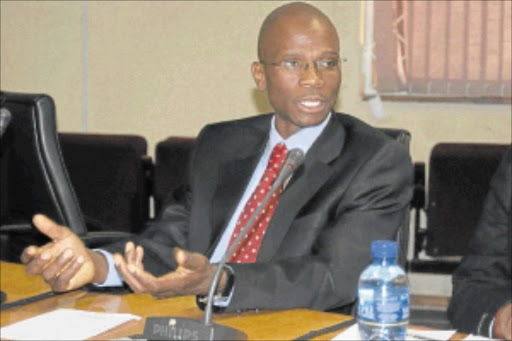 THE Kruger National Park is going ahead with plans to establish a hotel and has rejected claims that construction would degrade the environment.

SA National Parks chief executive David Mabunda said the hotel in the park had been planned as part of a diversification of the product offering and was informed by scientific surveys conducted over the years.

"It is important to note that hotels in the parks are not new and they are not like those found in the cities.

"We are already in a hotel business of a different kind, not that of a city or the beachfront," he said.

According to Mabunda parks had had "hotels" since the inception of the first national park in the United States - Yellowstone National Park, established in 1871.

He said almost all the US parks offered hotel accommodation. Their architecture and aesthetics did not detract anything from the national parks' objectives, Mabunda said.

He said the same was happening all over the world.

"Today we have better tools to plan tourism products, including the use of experts who have regard for the environment as much as ecologists and rangers who gave us the previous models," he said.

"What matters is not the type of accommodation provided but how it is crafted to match environmental ethos and how visitors will be managed."

He said there was no scientific evidence suggesting that having a hotel in a protected area would have a negative impact on biodiversity.

At present there are two hotels in South African national parks - one at the Kruger Gate in Mpumalanga and the other at the Golden Gate Highlands National Park in eastern Free State.

"At these two facilities there are no species or wilderness qualities that have been damaged for over 40 years.

"People need to realise that we are no longer running tourism in parks on a gut-feel-and-luck but on industry knowledge and standards," Mabunda said.

He said that an assessor had been appointed to conduct environmental impact studies and called on members of the public to submit their objections if they had any.