Search for the 'true origins' of humankind 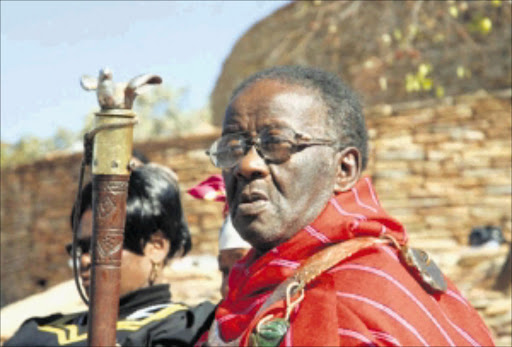 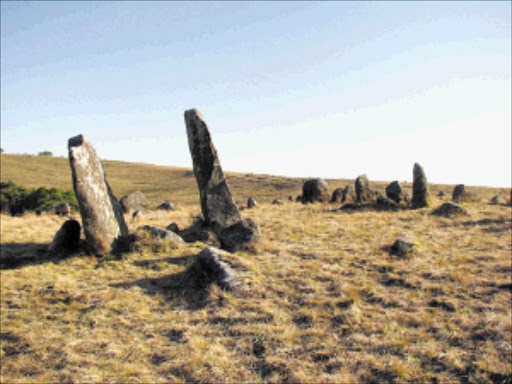 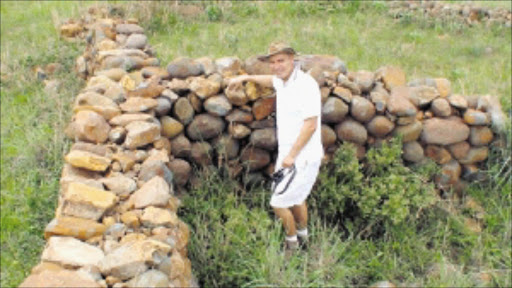 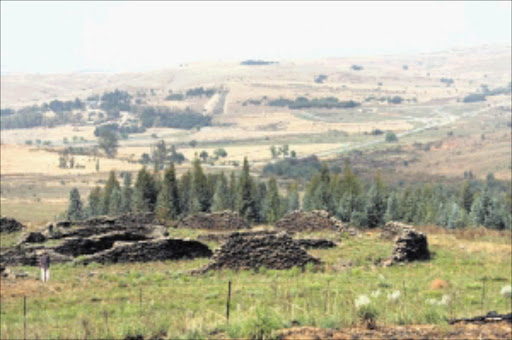 I WAS sceptical when the invitation to go to Mpumalanga and discover the ancient ruins and explore the "true origins" of humankind landed in my inbox.

The scenic Lowveld is said to be home to countless ancient ruins, some dating back 200000 years.

Explorer, author and scientist Michael Tellinger showed us a number of these ancient ruins that are scattered across private farms.

"Scholars have told us that the first civilisation on Earth emerged in a land called Sumer some 6000 years ago.

"But new archaeological and scientific discoveries show that the Sumerians and even the Egyptians inherited all their knowledge from an earlier civilisation that was based at the southern tip of Africa more than 200000 years ago . mining gold," Tellinger says.

The mining of gold started here long before the arrival of Europeans, says Tellinger.

According to Tellinger, the first humans carved detailed images into the hardest rock, worshipped the sun and are the first to carve an image of the Egyptian Ankh - a key of life and universal knowledge, 200000 years before the Egyptians.

"Until we started our research some seven years ago, it was generally accepted by scholars that there are about 20000 ancient stone ruins scattered throughout the mountains of southern Africa.

"Modern historians have been speculating about the origins of these ruins, often calling them 'cattle kraals of little historic importance'," Tellinger says.

At the top of a mountain next to Barberton lies what Tellinger has named Adam's Calendar, an ancient circular monolithic stone calendar that seems to date thousands of years back.

This, Tellinger says, is a man-made structure and not a natural formation like we thought.

"Our observations suggest that we are possibly looking at the oldest settlements on Earth.

"Artefacts that have been recovered from these particularruins show a long and extended period of settlement.

"Several researchers who have raised this issue have been ridiculed and others ostracised," says Tellinger.

Mainstream scientists do not take Tellinger's discoveries seriously. I asked him why this was so.

"It is because they do not want to find themselves disputing what has been written in history books.

"There are many archeologists who want to explore these ancient ruins further. This has never been done and unfortunately this very important part of human origin and history face being buried and forgotten," he said.

The early inhabitants, he said, were gold miners. I

t is around these ruins that old gold mine shafts are found below the earth's surface.

He said historian, writer and traditional healer Credo Mutwa was almost brought to tears when Tellinger asked him about the ancient ruins.

Mutwa thought no one would ever find this "sacred place".

"He said traditionalists have always pointed to the ruins as evidence of the first human civilisation but no one believed them," said Tellinger.

He said Mutwa was circumcised as a teenager on the same mountain where Adam's Calendar is situated.

By the end of the two-day tour, my head was spinning from the huge amount of scientific information I had absorbed.

The little town of Waterval Boven, along the N4 provided some breathtaking landscapes and mountain ranges that put my tired mind at ease.

Stone Circle restaurant, a coffee shop and pub offers awesome traditional and modern meals, with the eatery's chakalaka hailed as "being out of this world". I discovered that it was the best chakalaka I had ever tasted.

An international conference will take place in Parktown, Johannesburg, where eight leading authors will speak about ancient civilisation and the origins of humanity.

Called Megalithomania, and themed What Were the Ancients Up To, the conference will take place on March 12 and 13.