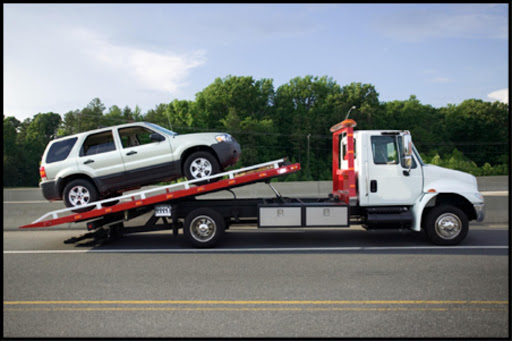 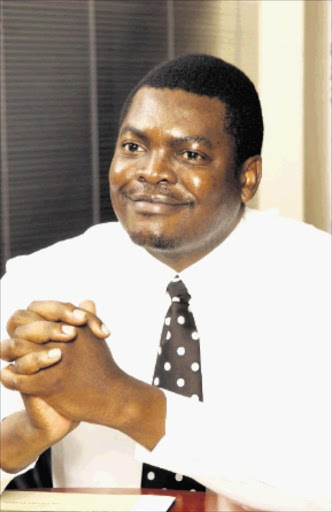 IF YOU are involved in an accident or your car breaks down, be careful who you allow to tow your vehicle from the accident scene.

Gari Dombo, managing director of Alexander Forbes Insurance, warns that motorists should always call the insurer themselves or have a trusted person do this for them.

Dombo says if an unscrupulous tow operator got hold of your vehicle, "you will find yourself in for an expensive and unpleasant ride".

He says these operators often towed cars to their own repairing businesses.

"They charge unreasonable amounts for towing, and exceptionally high storage fees if they do not get the job."

He says tow operators often pretended to call the insurer on behalf of the motorist, telling them that they had received permission to tow the vehicle.

Dombo says it had been recently reported that to increase his chances of providing the tow, an unscrupulous operator used a jamming device to prevent a motorist from contacting his insurer himself.

"Since insurance cases can be held up for months due to owners being held to ransom by operators refusing to release vehicles until storage fees are paid, litigation will only add to the costs," Dombo says.

"Phone your insurer and they will appoint a reputable towing company to take your vehicle directly to a reputable panelbeater.

"Some insurers will not pay for towing and storage if it is not arranged by them or through their own accident helpline."

Dombo says some truck operators attempted to hitch up a vehicle under the pretence of pulling the vehicle out of the way of traffic.

"Do not allow this to happen as, particularly in cases of injury, vehicles should not be moved until the police arrive."

If an unauthorised tow truck operator has attached your vehicle, "you are fully within your rights to request the police to have the vehicle released on the accident scene".

Dombo advises motorists to put essential numbers in their cellphones so that they can call the correct roadside assistance or speak directly to their insurer.

Andre van der Merwe, chairperson of the South African Towing and Recovery Association, agreed with Dombo on some aspects.

"We advise people to exercise caution in using towing operators.

"We've heard of the jamming device but no one has ever given proof (that it exists)," he said. "If someone takes or tows your car without your permission, go and charge him with theft," Van der Merwe said.