The crushes of our celebs 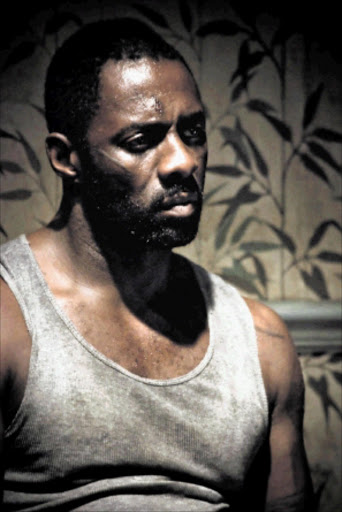 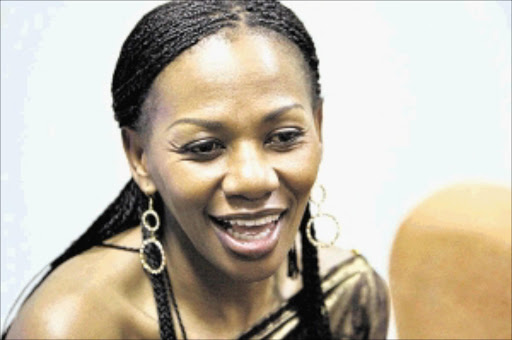 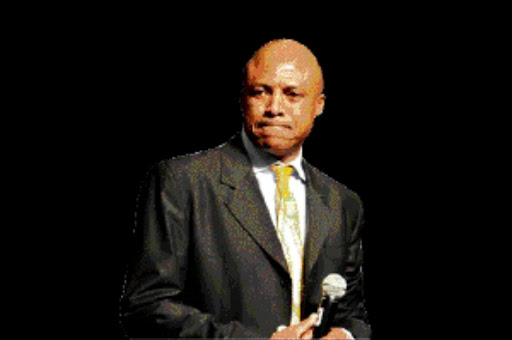 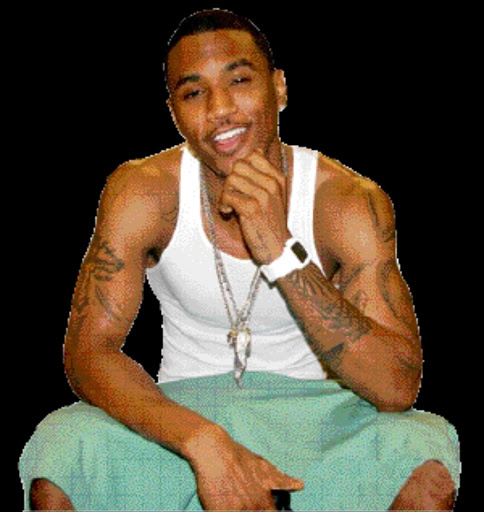 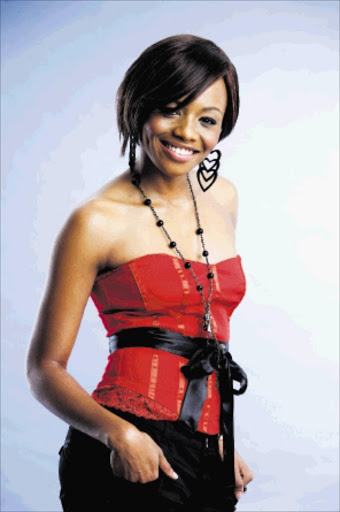 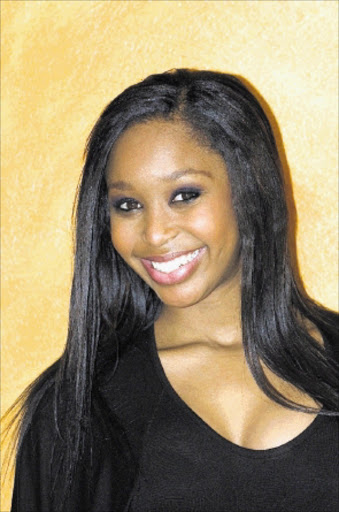 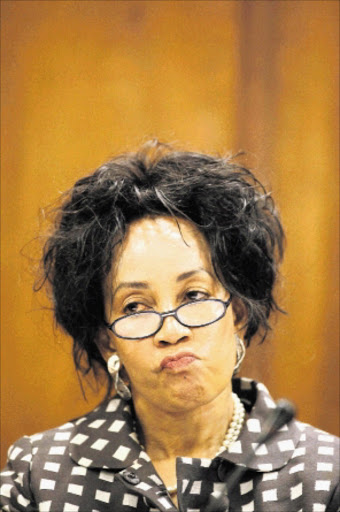 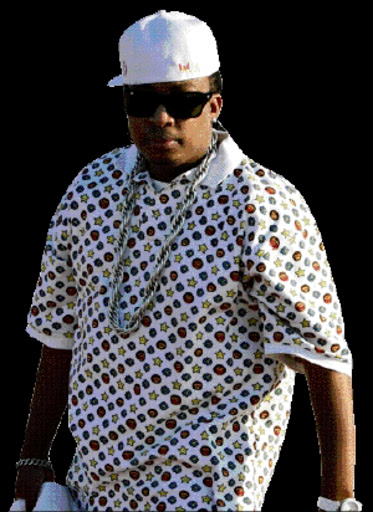 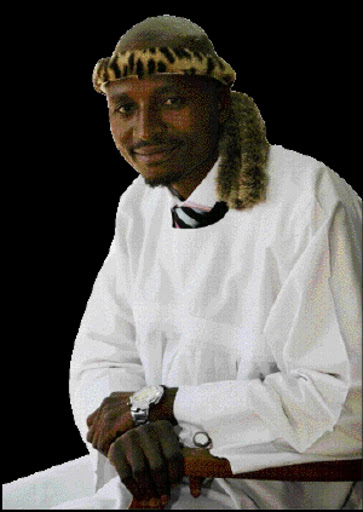 THE celeb world is full of eye candy, both male and female, and it seems celebs aren't afraid to fess up about who they would not mind knowing "Biblically". Let's discover the crushes of our celebs...

"What really rivets me to her is her fashion sense. She's chic and classy and elegant. If I would share the same room with her, I would definitely seduce her."

"She is a lovely yellow bone. She is totally gorgeous. I have had a huge crush on her for the longest time."

But Speedy says Taje is not the only one he fancies. Another woman he adores is Live co-presenter Minenhle "Minnie" Dlamini.

"She's just adorable. She's hot, I'm more attracted to cute girls, and that she is. She's bubbly and has this wonderful energy that rubs off. She just has this thing about her ... I don't know. I just always look forward to seeing her and hearing her laugh. She has such a cute laugh."

He says accusations about her being a man-eater and media reports that he was on her deathbed because of HIV-Aids never discouraged him from loving her.

"I have always loved her since my university days. I used to hang her posters on my wall. I will never stop loving her. Even my mother and best friends know about my crush.

"What I love about her is that she is beautiful and her sexiness is not in your face. Not only is she beautiful, but she is a very, very good singer. It's very rare to find that beauty and that voice in one complete package.

He adds that the strangest thing is that he has never had an opportunity to meet her personally.

"I have been to hundreds of parties, some of which I've organised. I have never once met or seen her. It is very strange."

"I totally love Slikour. He is and will always be my crush. He is one of the hottest things walking the planet earth. He is handsome, has swag and has no drama. Oh, and did I mention that he is talented?"

"He is my fantasy. His beautiful body and face are just a turn-on. He knows what he is all about," says Matheba of the hunky American singing sensation.

"He comes across as someone in control and intelligent. He made neat dreadlocks fashionable and he has sex appeal. I always fantasise kissing his juicy lips."

But says his latest crush is yummy comedian Trevor Noah.

"Trevor rocks my world. His voice, his sense of humour and his beauty leave me dizzy. He looks fragile and loving. I fantasise about kissing him all the time. I even bought a Cell C sim card just to listen to his voice."

Her crush started when they met during the World Cup when he was in the country.

"I actually didn't know who he was. I was minding my own business when he came to chat with me and told me that I looked gorgeous. He said it in a very gentlemanly and sexy way. Since then he has been my crush."

"Who can blame me? He is eye candy, grounded and loves his family. He also has a fabulous personality and a sense of humour."

"I just go to church to see those beautiful lips. May God and his wife forgive me but he is such a hottie and he is so neat."