'Prisoner' in your own home 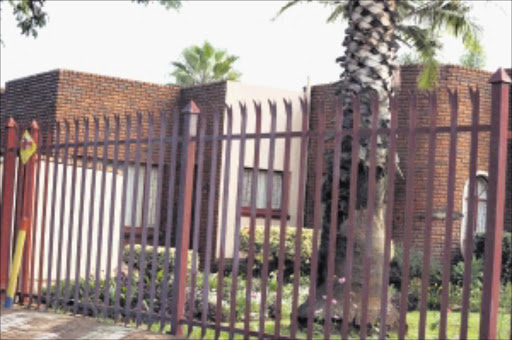 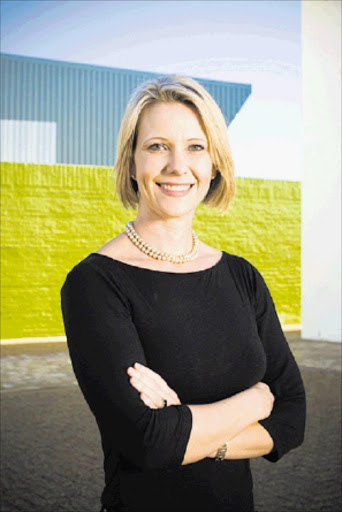 SINCE the release of the crime statistics I am tempted to install additional security at my home since I value my goods.

The latest official crime statistics published by the South African Police Service (SAPS) show that serious crime such as murder fell last year, while both burglaries and robberies at residential premises increased - up 2,7percent and 1,9percent, respectively.

The report highlights the need for effective safety measures in homes and adequate household insurance in case the worst happens.

But household robberies, a more serious form of crime, increased by 100percent over the last five years.

Street vigilance is not adequate.

I live in an area where thugs are desperate. They don't mind going up and down your chimney to gain entry if they cannot break down your door.

In their haste they might even remove roof tiles and surprise the occupants when they wake them up so that their victim can open the doors and let them out with their loot.

Two weeks ago one member of a volunteer street patrol was shot dead when he tried to stop a thief from breaking into a neighbour's house.

We (house owners) tried to create employment in our neighbourhood, but sadly his life was lost while he was taking care of our houses when were at work.

Now I am thinking about additional security and being a prisoner in my own house.

"Given the high rate of burglaries and robberies from homes it is essential that people continue to prioritise security measures in their homes, such as alarm systems, security gates and burglar bars."

Fourie says this kind of measure can help deter potential criminals from targeting a property as well assist in reducing insurance premiums.

"Insurance companies calculate the premium a consumer should pay based on the level of risk a client represents, so the more one can do to minimise the likelihood of someone breaking into your home the better your risk profile will be," Fourie says.

She says one of the problems many people face when insuring their home contents is failing to insure for the correct value.

"Many consumers tend to take out a home contents insurance policy and to renew it every yea, without taking the necessary steps to update their level of cover," she says.

"Some people might feel this is a risk worth taking but many others simply don't realise the impact of under-insuring their contents and what this means when it comes time to make a claim."

If a home contents insurance policy has cover for R150000 but the contents are actually worth R300000 the consumer will be underinsured by 50 percent," Fourie says. "Since the premium only covers the risk of half of your household goods, the insurance company will only pay out half of the claim, so the insured will receive R75000 if they file a claim for R150000.

Fourie says the another problem people face with regards to insuring their contents is price inflation.

"A piece of electrical equipment that cost R5000 10 years ago could now cost twice that to replace. However, people only tend to assess contents on the amount they paid when it was first purchased, putting them at risk of under-insurance," Fourie says.

Over-insurance is also an important point for consumers to bear in mind.

"If there are items in your home you would not want to file a claim for in the event of theft, it is important to contact your broker or insurer to make sure that these items are excluded from your policy, which would also help to reduce your premium," she says