How Isibaya star Michelle Mosalakae is breaking the mould with Revlon 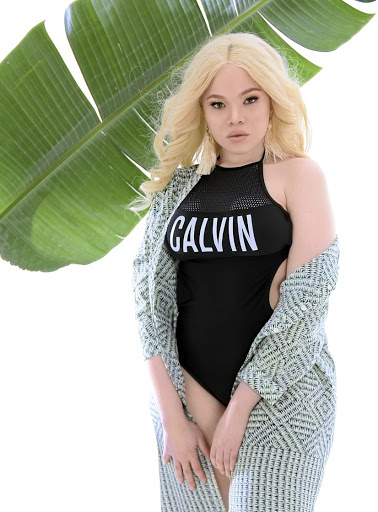 Mosalakae and Modiselle were voted among Sowetan LIVE's Mzansi's Sexiest females for 2018 and feature in the annual calendar.

The Pretoria-born Mosalakae, who has been in showbiz for only a year, shared that she was first approached by the cosmetic brand in December. She ecstatically added that on Friday they filmed the TV commercial and did the print campaign.

"It's all God. It has all went by so fast, it started off very slow and now we have shot TV and print campaigns. From Monday it's full force, we start with interviews, pictures going up in stores and then the big launch is next month," Mosalakae gushed.

"The TV advert that I think is coming out in April gives each and every ambassador involved in the campaign an opportunity to be themselves. It's has a nice narrative."

Celebrating diverse feminine power, optimism, strength and sense of style, the "Live Boldly" local campaign follows in the footsteps of the international one. 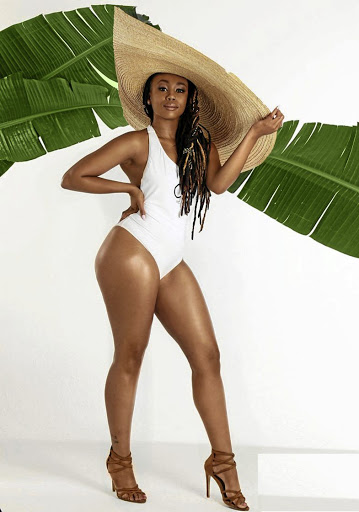 As part of the campaign, the local foursome will share ideas, experiences and conversations with South Africans on various multimedia platforms and through events and in-person interactions.

"When you look in South Africa there is just so much out there - different shapes and shades of beauty. This campaign celebrates exactly that - there are so many different kinds of women that want to feel beautiful and included too. Diversity and inclusivity are two things that I 100% strongly believe in," Mosalakae explained.

"I want young girls across the country to understand that there is so much in having self-confidence. There is nothing in this world that can stop you."

Zola Nombona and Loyiso MacDonald were crowned 2018 Mzansi’s Sexiest woman and man.
Pic of The Day
4 years ago