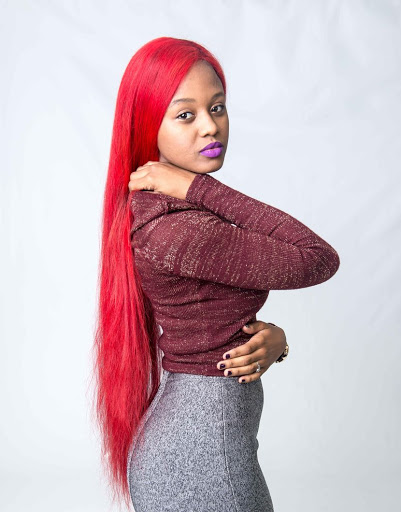 The awards will take place in London on Sunday, 12 November.

Last year Black Coffee and Cassper Nyovest were nominated, losing out to Ali Kiba from Tanzania.

Other South African acts to be nominated in the category in the past include AKA, Goldfish, LCNVL and Mafikizolo.