Behind the scenes at Mzansi's Sexiest 2013 photoshoot 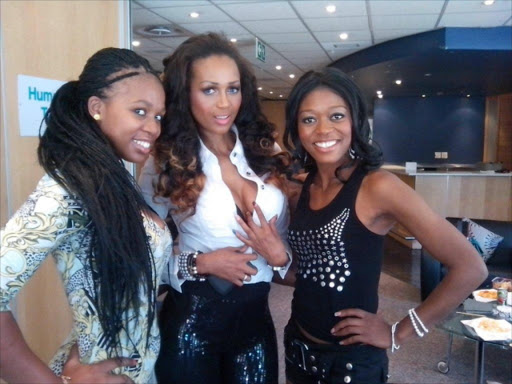 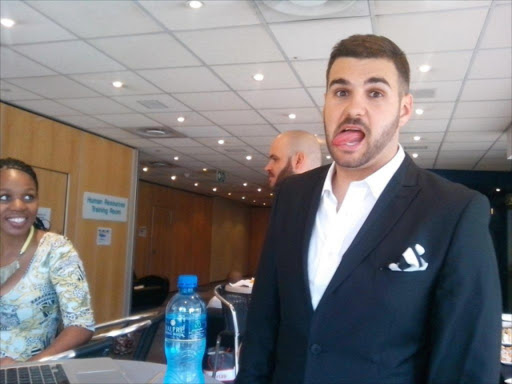 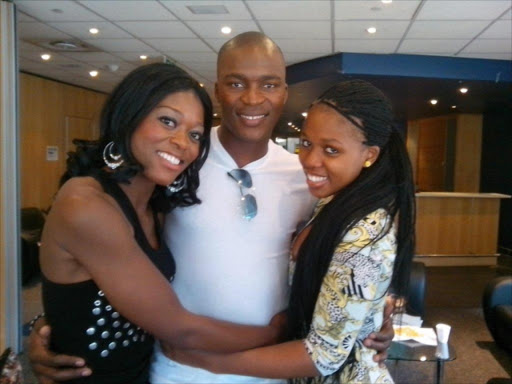 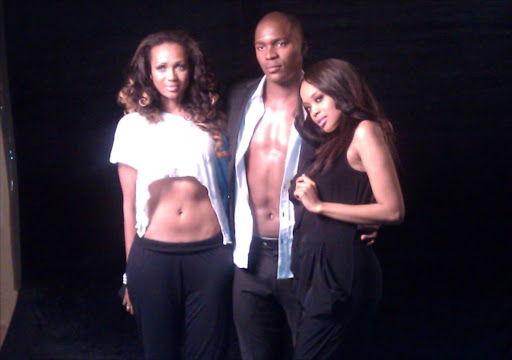 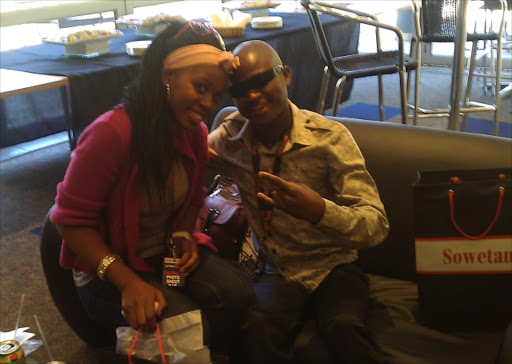 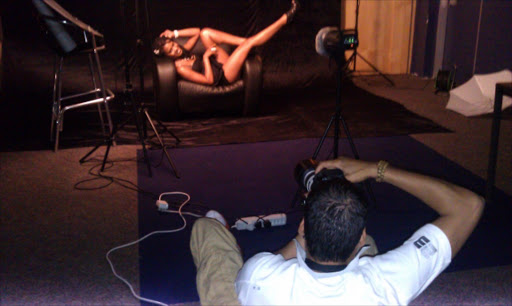 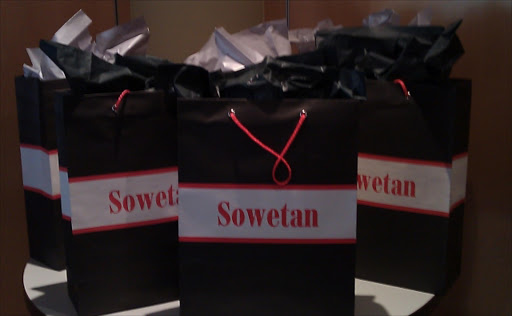 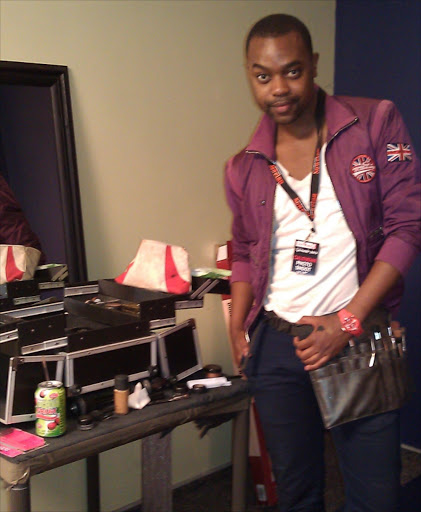 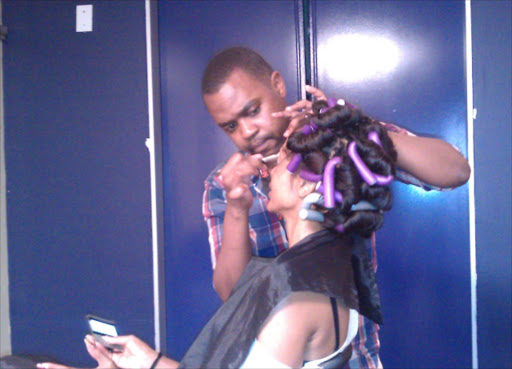 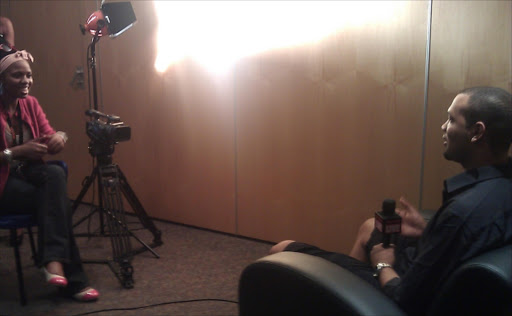 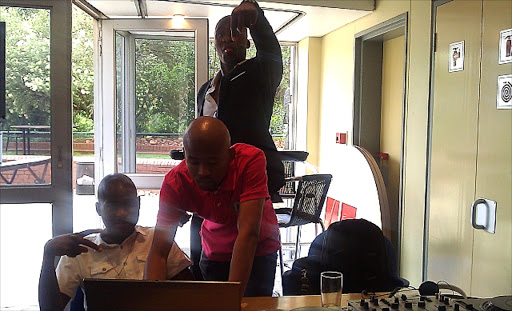 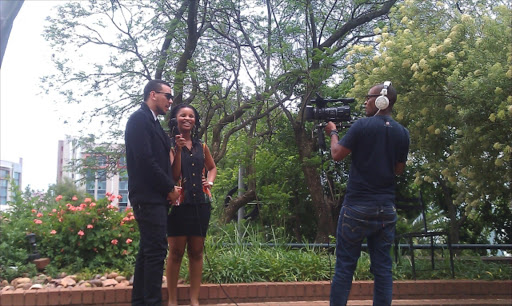 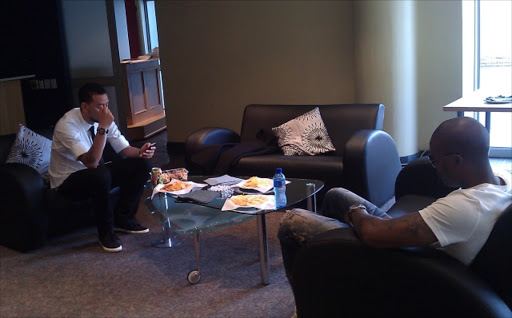 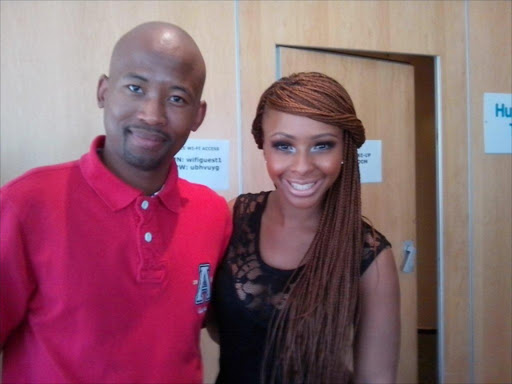 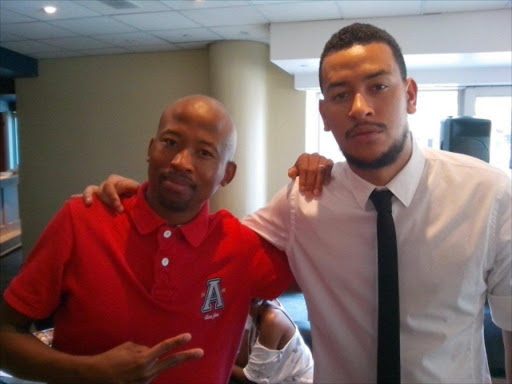 We take you behind the scenes of our super-hot photo shoot.

Our Mzansi's Sexiest Top 12 (well 10 of them) arrived at our headquarters, for a photoshoot that will make your download calendars sizzle on your desktop.

Our celebrities filled the set with their sexiness, confidence and humility. They were so hot that we were afraid they were going to set off the smokes detectors.

Thankfully that was not the case, no-one got wet - and all was well.

But in between their make-up and shoot, our VIPs chilled out with our lucky fans - Zintle Sigaqa and Mabasa Michael, who won an opportunity to come hang out with us on set. The celebs were so incredibly humble, that they made these young ones feel right at home.

J'something was such a gentleman, and we can see why his fans really love him, because he treated his fan Zintle with such respect. He directly messaged her on Twitter to let her know he was going to be late - plus he personally serenaded her with one of his songs. Zintle was so taken aback, we thought the poor girl was going to faint.

Even Ellen Mahlangu has a full dose of sweetness. She really went out of her way to make her fan Mabasa Michael feel very special.

Babalwa Mneno and Morgan Gould.. ahem, well, let's just say if there's any love stories blooming there, we better be the first to know - as it sparked on our set. #Justsaying.

But then again, he seemed to be a hit with all the ladies. Morgan was definitely a 'chick magnet'.

Keagan Petersen, so shy, sweet and cute - which probably makes him a perfect package to his fans out there. Ahh, what a darling.

Unfortunately AKA could only hang out with us for a short period, as he had other commitments. At least we managed to get him to unbutton his shirt a little - he's a little shy you see.

Melusi Yeni also stayed for a short while. So much presence, so less ego. Whoa! But unfortunately, we couldn't get as much shots as we wanted out of him, as he is contracted with Generations - so they expect him to be a certain way - in character mode. Ah, well, too bad. But I guess he doesn't really need to do much anyway for a good shot right?

Lerato Kganyago and Boity Thulo got the guys ogling too. We almost had to walk around with tissues, to help wipe away the drool.

It was a great day, so thank you to all for your collaboration in making the shoot a success.

We have two more celebrities to shoot. We just hope we can get them on set soon.

In the meantime, vote for your Mzansi's Sexiest 2013. If you don't vote, your fave celebrity won't win. Voting ends 30 November 2012.  Winners revealed and calendar available for downloads on 6 December.