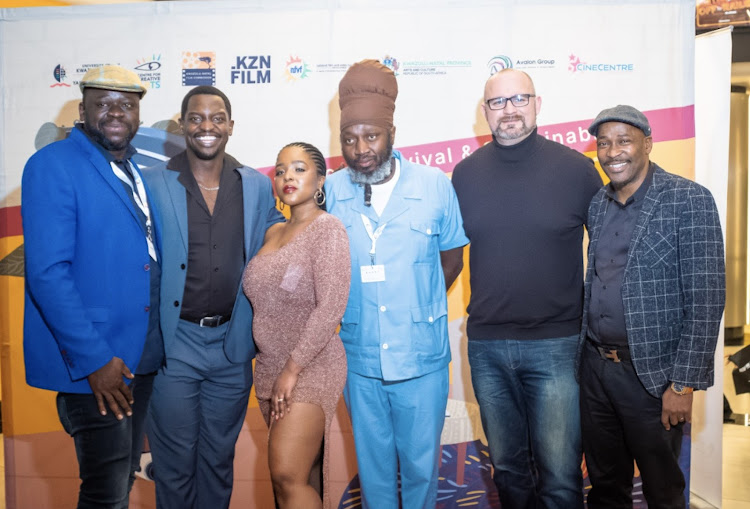 After screening films and documentaries for 10 days, films such as 1960, Girl, Taken, and Where is Mr Adams? and Prayers for Sweet Waters came back with accolades at the festival’s award ceremony on Monday night.

The 43rd edition of DIFF concluded on Saturday.

Judges defined 1960 as a powerful historical re-imagination that lays bare some of the chasms of trauma in SA history and its effect.

“We come from a legacy of a lot of pain and a lot of secrets. The film offers a sensitive portrait of a powerful woman with full agency, and highlights a narrative sensitive to gendered erasure. The film also does a beautiful job of portraying the historical period, offering a crisp window to the past,” the jury said.

Girl, Taken is the incredible story of two parents whose baby was stolen at birth.

She was found after 17 years by her family, who then lost her again.

The jury said the film could have been sensationalist, but it wasn’t.

“It had all these twists and turns, in the end it was like a real human story about family. Many complexities and different layers were brought out, making it interesting.”

Just over a decade ago, Tumie Ngumla announced her arrival to the acting industry when she won talent search show Amstel Class Act competition.
Entertainment
1 week ago

The artistic bravery award went to Nigerian documentary No U-Turn by Ike Nnabue.

“The director took a risk for both himself and the participants,” said the jury.

Best Documentary was awarded to directors Laura Faerman and Marina Weis for the Brazilian documentary Wind Blows the Border.

Best Director award was given to Canadian Agam Darshi for Donkeyhead, in which she plays the lead role and is not only the director but also the writer of the film.

The jury said about it: “One of the most superbly directed films seen in ages, brilliant directing, acting and choices.”

The jury also awarded the film with Best Cinematography and Lead Actress awards.

Director of the Centre for Creative Arts, Ismail Mahomed, said about this year’s festival: “It was inspiring to be back in cinema but also to see our online audiences tuning in.

“It shows us that there is still huge enthusiasm from our South African audiences for the festival, both audiences who have been attending for years and new audiences. It encourages us to continue to develop and look forward to DIFF2023.”