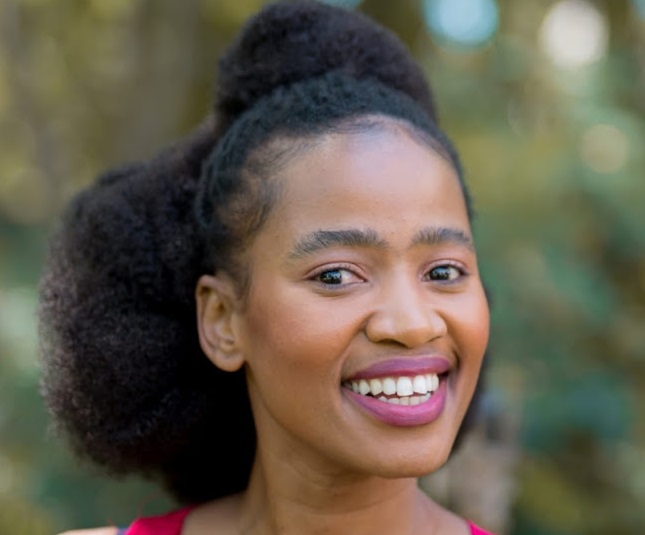 Just over a decade ago, Tumie Ngumla announced her arrival to the acting industry when she won talent search show Amstel Class Act competition.

As part of winning the prize, she got an eight-week course at a film school in the US and a contract with MLA casting agency.

When the Amstel Class Act happened, Ngumla was a marketing student. The TV and film actress knew that she was not a type of a 9-5 person from a young age. As she grew older, she came across acting in high school and always enjoyed it. But her parents did not approve and had to study marketing.

She dumped marketing for a career she always wanted to pursue since she was young. Since then, Ngumla, with her beautiful smile, has built quite a profile and has appeared in Dead Places, IHawu, iNumber Number, Rhythm City, Tempy Pusha, Shadow, Task Force, Ukhakhayi, and Wounds.

Fast-forward to 2022, Ngumla has recently finished shooting new season of iNumber Number and also appears in a local thriller You’re My Favourite Place.

The film will close this year’s Durban International Film Festival on Saturday.

Ngumla and co-stars will be attending the screening in Durban where they will see it for the first time as a finished product. 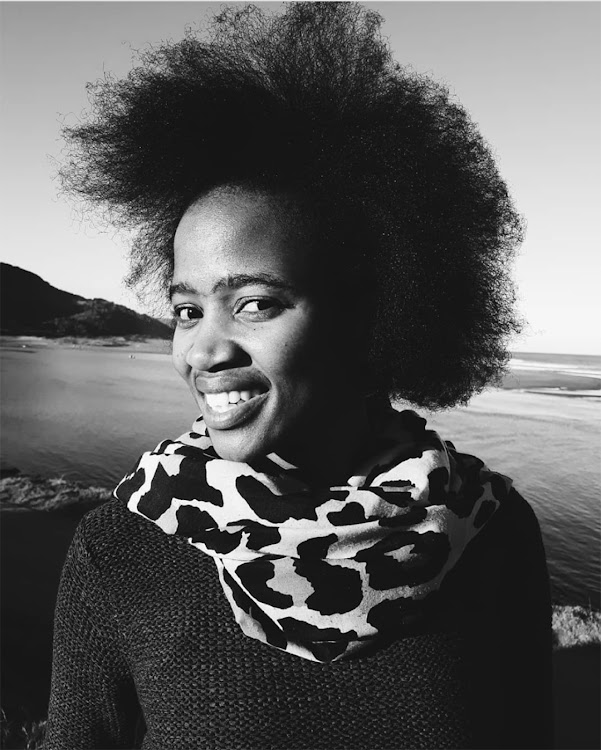 As much as she has appeared in films like The Last Victim, Avenged, and Shadow, Ngumla speaks passionately about the film as if it is her first.

She has so much to say and you do not have to nick and chip to get something out of her.

Another reason she is fired up is that she worked with director Jamil Qubeka for the first time.

Apart from having so much respect for them, Ngumla has been a fan of their work.

“I can’t wait to see it. It is so long overdue. We shot it three years ago and we have been waiting for it. We have been asking ourselves when it is coming out. Jamil was truly amazing as a director and also I could not wait for me and co-stars to work together.

“Working together was epic. Our friendship grew and as far as a person’s craft is concerned, we find ourselves challenged. The film pushed me out of my comfort zone. As far as directing is concerned, Jamil is kind of a director who pushes you to the edge. But he will be with you on that edge of the mountain.”

You're My Favourite Place is a movie about trajectory of lives of four young people who are friends. According to Ngumla, the four teenagers are larger than life. They want to celebrate their freedom as they finish high school but things don't go as planned.

“They take this trip to Coffee Bay thinking that it is a vacation. The journey from where they are to Coffee Bay exposes a lot about them and skeletons start to come out of the closet.

"They have to face their demons head-on. This proves that you can run but you can never hide from life experiences. People are forced to look at their lives under a microscope.” 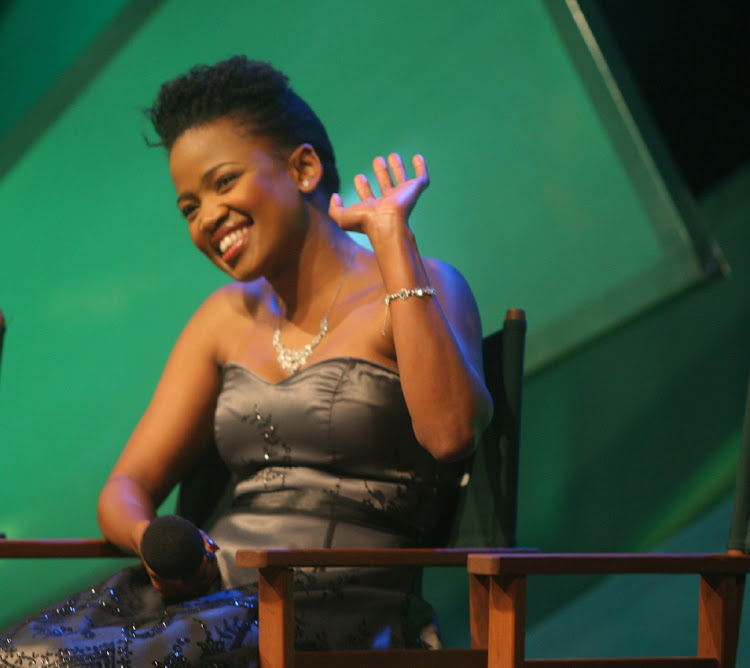 Born and raised in Port St Johns in the Eastern Cape, she concedes that shooting the film was taxing because of the storyline.

She says there was no need to do research to understand a role of a teenager.

She just took a trip back to her own teenage years where she thought she was invincible.

“I have been a teenager before and it was not so hard to tap into that. There was a time that it was taxing and we were running out of energy. We had fun shooting. It had to be gruesome and truthful. These individuals are going through stuff that is quite traumatic,” explains the 36-year-old.

Ngumla’s 11-year acting journey has been filled with excitement and disappointments.

“I had this idea in my head that I will make so much money once I appear on TV. After Class Act, everybody left and I had to fend for myself. I realised that we are too many as actors and jobs are few. It became more stressful going to auditions and you queue with your role models, people who made you want to be in this industry.

"That alone affects your confidence and by the time you audition you feel defeated. All in all, this industry toughened me up.

“When you get the role you pray hard, thanking God because they are hard to come by. You realise that it is not that you are highly talented that you get this role out of the many people who auditioned. You start being grateful for all the chances you get.”

Ngumla, a mother of one, has embraced motherhood though she says it’s challenging.

“I respect all women who work and raise kids at the same time. Raising a child is a beautiful work. I dedicate all my time to her and when she is asleep, I start reading my scripts.”

It was in 2007 when former Joburg mayor Amos Masondo announced the construction of a multimillion rand theatre in Soweto.
Entertainment
2 months ago

After co-winning the 2011 Amstel Class Act competition, leaving acting after a short stint and then returning to the small screen, Abdul Khoza ...
Entertainment
3 months ago

Trip to brother’s audition launched his career.
S Mag
7 months ago
Next Article