‘Busi was so much love. I love you my friend, I’m not OK, I will always carry you artistically in my heart.’ 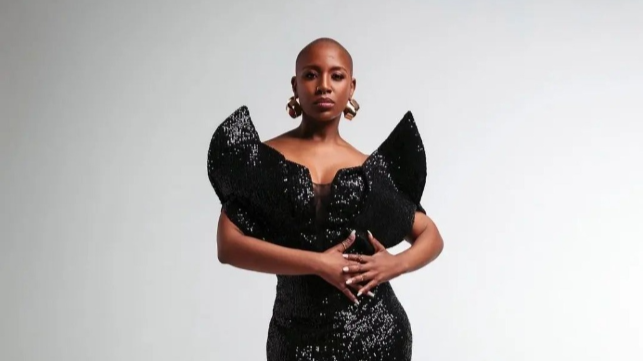 Busisiwe Lurayi was pronounced dead at her home on Sunday.
Image: Twitter/ Netflix

Thespian Warren Masemola has been out of the spotlight and not said anything about Busisiwe Lurayi since the news of her death.

Finally, opening up at her memorial, the star couldn’t hold back the tears when he stood on the podium to share about the life he lived with the late actress.

He told the mourners gathered at The Market Theatre on Tuesday that Busi showered him with love that was very natural since the first day they met day on set for Ses’Topla.

“It’s really difficult to say goodbye to my friend, uBusisiwe Lurayi, which is how she demanded to be mentioned. It was in 2014 when I met Busi, on the set of Ses’Topla. She had been on the show before when it was called City Ses’la and she ushered me onto the show with so much love ... I had so much love from other colleagues before, especially female colleagues Brenda Ngxoli, Lesedi Job, but Busi’s was everything, it was natural.”

Warren said Busi was going through a lot but managed to be the strength for him.

“I’m so happy that even though she was weak she could give strength that I could draw from her. Busi was extravagant, we did everything together. I bought Busi tampons, I was so much in love with Busi that when we semi-wrapped Ses’Topla, we kept on telling Mandla N how he should just give the show to us and we run it like Will and Grace because we were that passionate.

“We spoke a lot with Busi, I have a few friends in the industry... Busi was so much love. I love you my friend, I’m not OK, I will always carry you artistically in my heart .”

Watch the memorial below: