Dream of hot hits for the world coming true for Abidoza

Decision to leave village for the city pays off 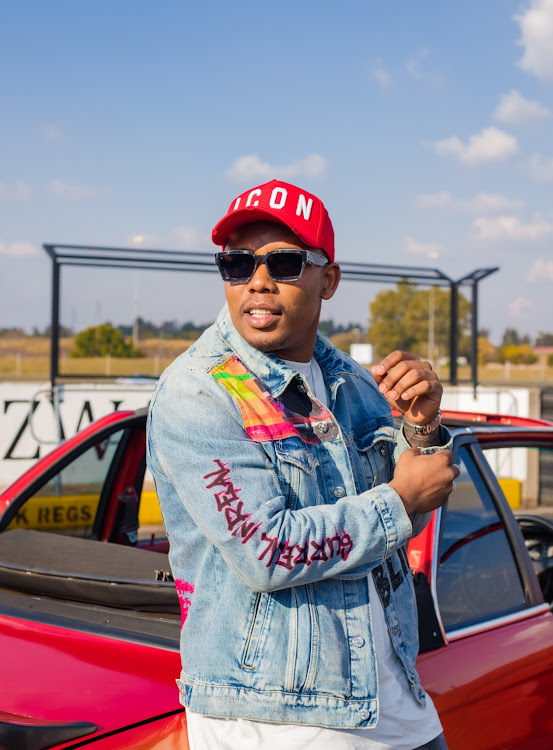 Producer Abidoza is living his dream.

Through a string of strong collaborations with stars such as Cassper Nyovest and Major League DJz over the years, producing chart-topping songs, Abidoza has finally released his third solo project, titled Black Child, after two years of collaborating with the DJz twins.

“This album and its title is a reflection of everything that I went through in the music industry and as a child generally. Going through a time when I would be discouraged from pursuing my passion, being told that my music would not be heard, that nobody will take me seriously or that I won’t be relevant by naysayers around.

“It is from those experiences of unbelief and sometimes feeling like I am alone within this business and ultimately pushing through the negativity that inspired the title Black Child. It was meant to be called Black Child it is Possible."

Coming from Hammanskraal's Marokolong village, a rural area that faces infrastructure challenges and has very few music entrepreneurs, Abidoza says he had to move Atteridgeville to learn and advance his craft.

The move to the city has been validated. Abidoza, real name Amogelang Chabangu, now mixes with movers and shakers of the industry.

“Working with Focalistic, Ckay and Davido is a huge achievement for myself. And also being approached by them was proof to me that I am doing something right, in my own little corner. This was proof that my hard work, silent moves, the sweat and being consistent are shining through,” he says.

His album aims is to inspire the young and the old, sending the message that anyone can go for what they want.

“I actually had more songs than the 27 that I could choose from, close to a 100 if I am not mistaken. I enjoyed working on these particular songs because music is my life and something that I love doing."

“Even with such success at such a tender age, I am still dreaming big. I want more, to work with artists such as Alicia Keys and TEMS, among others. This drive that is in me won’t let me sleep until my desires are met.

“I believe that my hard work has moved me closer to achieving this dream that is within me. I believe it will happen so, and I am definitely ready and I am willing.”

'Eskom falls under public enterprises': Mantashe says it's 'unfair' to blame him for load-shedding

"What should I do with Eskom as mineral resources and energy minister? The power utility is a matter [which falls] under public enterprises,” said ...
News
1 month ago

A clash over religious and cultural beliefs has led to a film being canned by producers, leaving about 60 people unemployed.
Entertainment
1 month ago
Next Article