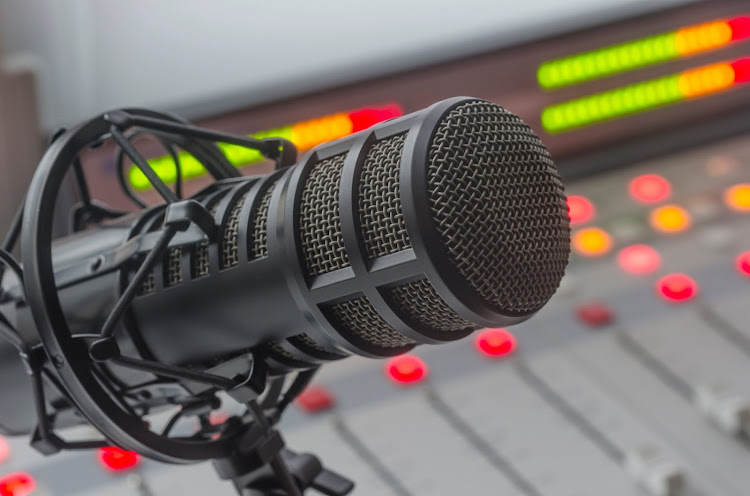 The radio station with the largest listenership in SA announced on Wednesday afternoon that Buthelezi, who presented gospel show Indumiso on Sundays, was fired. The sacking of Buthelezi comes weeks after being off air. The station further announced that Thembeka Zondo-Cele will continue as a stand-in presenter until further notice.

According to Ukhozi FM, Buthelezi’s dismissal follows several allegations relating to the seasoned broadcaster’s business dealings that brought the organisation into disrepute.

SABC’s head of communications and stakeholder relations Ndileka Cola said: “The management of Ukhozi FM has decided to terminate the contract of Mr Sibusiso Buthelezi as an independent contractor. The management wishes to confirm that the station does not in any way have any relationship with Mr Buthelezi’s private company, Abombuso Investment.”

"I can confirm that I am no longer working for Ukhozi FM. We parted ways with the station but it is amicable. I did not do anything wrong but I can also confirm that you will never hear my voice again on Sunday,” said Buthelezi.

Buthelezi revealed that he has been off air for eight weeks after being suspended. He joined the station in April 2008 and has presented the Sunday show Indumiso for 14years.

"I am glad that I am part of the people who contributed to the growth of the station through Indumiso. I never thought that I will end up in radio but fate decided otherwise. I always knew that I have a talent in motivating people. I wanted to thank Ukhozi FM and SABC for giving me this opportunity. I would further thank the late Bhodloza Nzimande for believing in me.”

Meanwhile, Metro FM has announced that Sabelo "DJ Sabby" Mtshali will take over from Dineo Ranaka, who resigned from the station recently. Mtshali takes over The Bridge on July 1.

Metro FM business manager Kina Nhlengethwa said: “This is a daily lifestyle show, which brings various inspirational, fun, engaging content and music to ensure the delivery of an entertaining as well as insightful mid-morning radio show.  The show is the bridge between one’s reality, opportunities, endless possibilities, and isn’t complete without the famous ‘Ask a Man’ feature.”

“The visionary broadcaster and all-round urban youth culture commentator, DJ Sabby will certainly bring a whole new offering to the mid-morning airwaves across the country. The relaunch of The Bridge promises to serve our listeners with ground-breaking entertaining content that is sure to provide you with an enjoyable mid-morning snack.”

Mtshali will also continue to host his Saturday show between 9am and 12 noon.