'I’m no longer directing the cameras, I have to read the room' 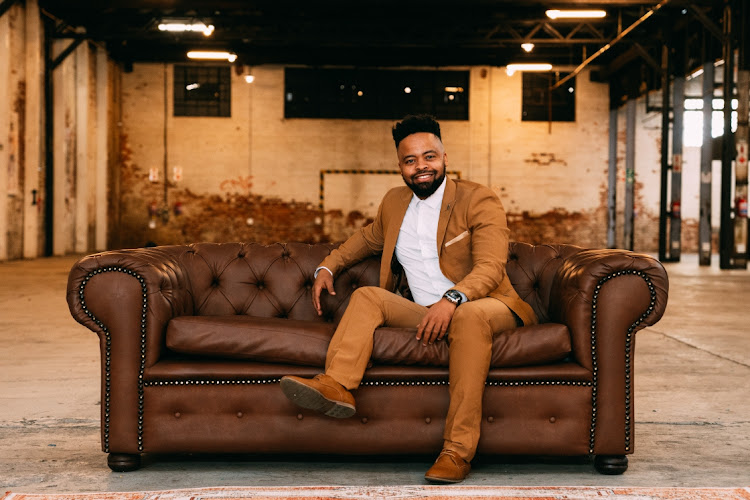 Soweto-born creative, Kgosana Monchusi, who will be taking on the director's chair for Real Housewives of Cape Town.
Image: Supplied

When one wins awards for directing short films, you would think the regular trajectory is feature lengthy flicks or something else that is a little more artistic.

For Soweto-born creative, Kgosana Monchusi, the next logical step as a recipient of a Silicon Valley African Film Festival awards was directing the reality show Real Housewives of Cape Town (RHOCT).

Upon completing high school, Monchusi enrolled at Wits in 2006 to study music. During this time, he fell in love with film composition and that eventually led him to his passion for cinema.

Absorbing as much as he could under the wing of Clive Morris Productions, Monchusi taught himself how to edit, film and direct.

He then decided to freelance for various production companies to further grow his skill set, working on several shows including, Forever Young and Clifton Shores.

As the founder of Weldun Media (Pty) Ltd, he has focused on the business end of things, working with companies including Ster-Kinekor and has produced for BET.

With the RHOCT being a dramatic shift from his award-winning short film Opus, Monchusi views the change as something that was bound to happen.

“I’ve been working in the industry for several years and my background comes from doing a lot of lifestyle programming like red carpet or celebrity content shows through my company Weldun, obviously.

"Through events that I have attended like the BET Awards in LA, I have dabbled in the unscripted television space. The only big shift was moving from script to storylines.”

As someone who never attended a film school, Monchusi’s approach to directing is inspired by a love for strong performances, often looking to capture moments that can be seen as believable.

But shifting into new territory was not child’s play, creating a demand for the Monchusi to challenge himself in how he navigates a reality show’s set.

“You have to be in the moment because you don’t get on set and tell people where to pick-up from. Once you are on the set, anything can happen at any moment, so you have to be on high alert.

"I’m no longer directing the cameras, I have to read the room and read the body language.”

Monchusi also shares that he is quite excited to see how audiences react to the more tender moments from the Cape Town cast.

While the show still offers the familiar catfight antics of the genre, he admits to being caught off guard by the unexpected vulnerabilities some of the cast mates opened up to.

“I mean, we are in Cape Town and wine becomes its own character on the show,” he says on moments he thinks fans will love.

“I think audiences are going to love one particular winemaker on the show.

"There is also a storyline about one of the wives who is not particularly the most stylish, so over the episodes we get to see this low-key transformation of her trying to keep up with the other ladies.”

While the show has proven popular with the LGBTQIA+ community, Monchusi admits that the storylines on RHOCT might not reflect that but is keen on seeing queer stories develop in the future.

Through Weldun, Monchusi is set to launch a gaming TV show with Okay Wasabi and Sibu Mpanza.

He is also set to release a locally produced thriller series that stars actress Enhle Mbali that will unpack gender-based violence.

Meet the cast of Real Housewives of Cape Town

SA will once again be captivated by yet another Real Housewives spinoff, this time following around women in Cape Town. The reality TV show Real ...
Entertainment
2 months ago

The Real Housewives of Lagos has ingredients of a super show

When 'reality shows' hide the reality of scandalous stars

While marrying a royal or scoring a sugar daddy has become a sour exploit that ends in poor mental health or death, one of  the best options next to ...
Opinion
5 months ago