Initiative aims to encourage men to share their vulnerabilities 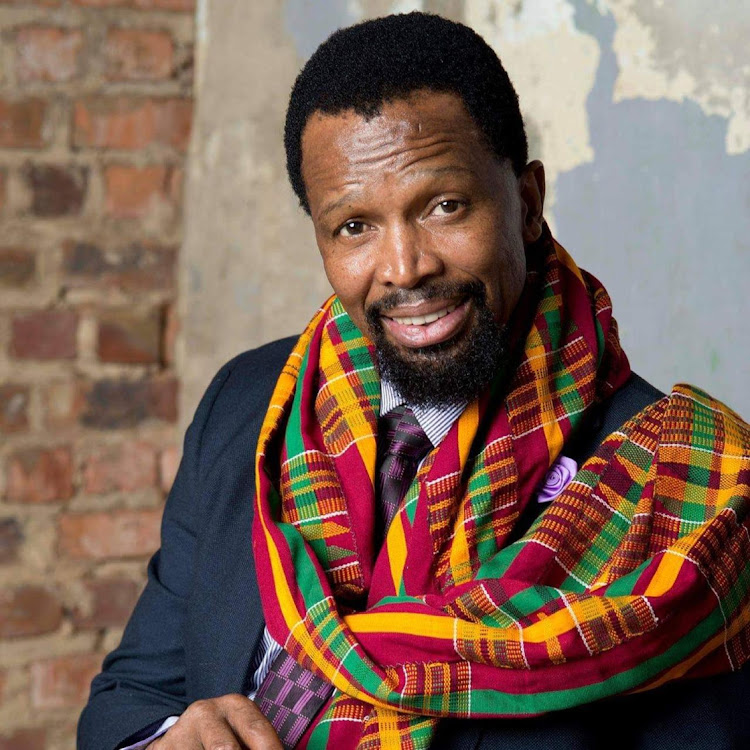 Sello Maake Ka Ncube has been scheduled as one of the speakers at the upcoming Men's Conference.
Image: Supplied

A conference aimed at making it fashionable for men to share their feelings and reject suicide as a remedy will be held on Tuesday.

The conference, which is the brainchild of Dr Vuyo Yokwe, seeks to discuss critical challenges that men and those around them face in society and create a safe space through relatable stories.

Maake ka Ncube said he had become involved due to the stigma that still surrounded emotional and mental healthcare among men.

“The long fight for men to speak out about their dark struggles, be it in marriage, depression or embarrassing and traumatic experiences, is an area of life that holds an emasculating hold on men. It has compromised mental behaviours for far too long.”

He said the Sello Maake ka Ncube Foundation prided itself in integrating healthcare initiatives that display the power of the creative arts in addressing social ills, in this case mental health stigmas.

“Today’s culture is influenced dramatically by creative media, viral media and trending media, but ours must be objective so the health expert’s direction is synonymous with our cause.

“We are delighted by the prospect of rewriting the culture of 'real man don’t cry into a fashionable trend — that the new symbol of strength lies in being vulnerable and seeking professional help and so in using a play or other creative media we have prospects to explore that over the years.

“This conference is a brilliant initiative that can change the status quo.

“Obviously we have a long-term vision that goes beyond a conference to a sustainability project that can live within communities.

“So this is a multidisciplinary partnership to be forged to curb alcoholism, illicit drug use, anger, violence and suicide that may be caused by inherited societal heritages such as if a man expresses himself, he is weak,” he said.

Yokwe said the first day of the conference would focus on various stories shared with the audience and online audience while the second day would focus on questions and answers after presentations were given.

“As someone who went through a pervasive feeling of worthlessness, persistent sense of despondency and isolation such that I would have to use alcohol to sustain time with people, I feel there has not really been a model where we have intentionally catered for mental health for men.

“And while the healthcare space has great resources in SA compared with other countries in Africa, the suicide rates among men are alarmingly the highest, thus making this space a place where men can feel at ease to talk freely about their vulnerabilities.”