John Kani’s brilliance shines through Kunene and the King 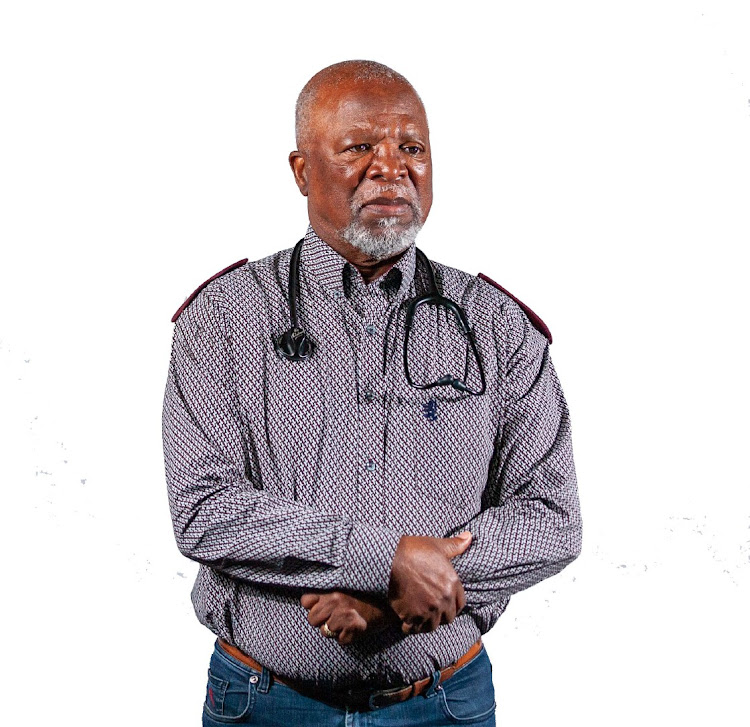 It is a Friday night in Jozi and the Joburg Theatre in Braamfontein is abuzz.

There's steady traffic leading to theatre's parking lot. The theatre foyer is so busy you'd be forgiven for thinking it is an opening night.

Everyone is flocking to the theatre to see Kunene and the King, a play by the legendary John Kani.

Actors, musicians and general public had come out in numbers to see Kani’s latest piece of work.

Though the play opened two weeks ago, it still draws large audiences who pack the Nelson Mandela stage with Covid-19 rules being observed.

Once the show started, it was easy to see why it scored five stars in New York Times, The Guardian, and London Theatre publications.

You can never go wrong with Kani’s productions.

Kunene and the King premiered at Stratford-upon-Avon in England, had a successful season at the UK’s West End and Royal Shakespeare Company’s Swan Theatre in London.

Written by Kani and directed by Janice Honeyman, Kunene and the King is a compelling story that is packed with with humour and a thought-provoking storyline.

You laugh from the moment the play starts.

After 96 minutes of laughing nonstop and being entertained, the whole Nelson Mandela theatre stood up and gave the legend a well-deserved standing ovation.

Kunene and the King is a story of two old men who come from different backgrounds, with one having grown up in a township and the other in an affluent suburb. 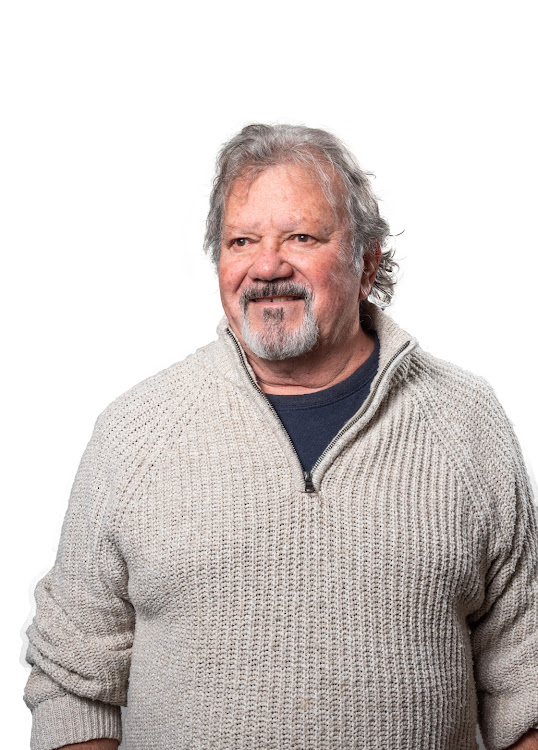 They might clash about politics and how the country changed for the worse since ANC took over but Shakespeare tales was the only thing that put them on par.

It is a story of Sister Kunene, a black male nurse (played by Kani) who is sent by his agency to take care of a cancer patient Jack Morris (played by Michael Richard).

While taking treatment, he keeps practising his lines.

The two old men speak about their lives, families and life challenging episodes in their lives.

The show opens with Lungiswa Plaatjies singing and playing an indigenous instrument.

After that, a black male nurse turns up to the doorstep of an ageing Jack.

When Jack sees a male black nurse, he assumes that he is being robbed.

He is shocked to discover that the sister he was expecting is actually a man, not a woman.

In his latest show, Kani brings out his remarkable acting skills as he reflects on the 28-years of democracy looking at crucial subjects of land expropriation, corruption, race, class, poverty, inequality and politics.

Though he touches on serious subjects, Kani ties everything together with Shakespeare story.

In the play, King Lear wanted to divide his worth among his three daughters as he prepares to retire as a monarch.

Sister Kunene chips in asking why King Lear did not take another wife who will bear him an heir – meaning a son.

There is a visible clash of cultures as Kunene keeps insisting that in African culture a king has to bear a male heir.

Kani brings a lot of energy reminding you of his other plays, including Nothing But The Truth and Sizwe Banzi is Dead.

Kunene and the King runs until Sunday.

Watching siblings in rivalry is always fascinating. But an all-girl sibling rivalry adds a cherry on top. It is over-exaggerated, petty and ...
Entertainment
2 months ago
Next Article