Collision is about youth's life in postapartheid SA 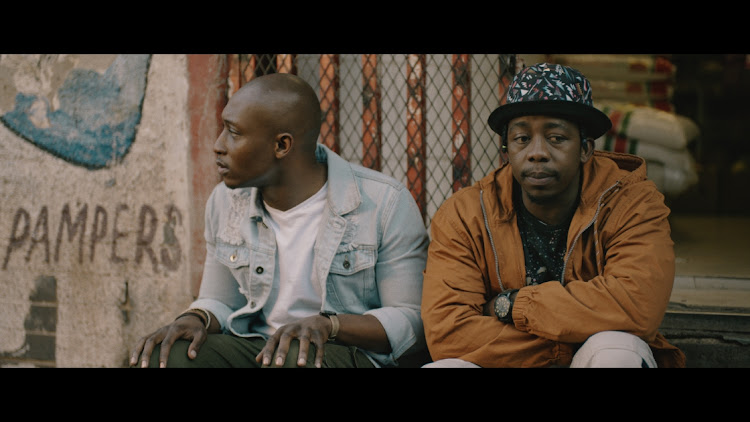 Mpho Sebeng, Zoey Sneedon and Siphesihle Vazi are among the youngsters who feature in Netflix’s latest blockbuster, Collision.

The film, a tale of what being young in Mzansi is like, is set on the eve of a post-apartheid Freedom Day celebration. It was released on Thursday in 190 countries and features a star-studded cast, which includes Langley Kirkwood, Vuyo Dabula, Tessa Jubber and Samke Makhoba.

Centred on the lives of youngsters, Collision sees them share their experiences, including race, interracial relationships, unemployment, drug abuse, xenophobia and human trafficking.

New face on the scene, 23-year-old Sneedon, who hails from Johannesburg, said that while this was her first acting gig role, she didn’t know what she was auditioning for until the last minute.

“While I was studying law through Unisa, my modelling agency phoned me to tell me about a role in a film.

“I have never acted before, so I assumed it must be some Afda short film where they needed extras but when I went through to the casting, as they were asking me what I thought about the role, I was taken off guard because I didn’t know that I was going to be an actual character

“I thought I didn’t go well at all but ended up getting the role, which was so unexpected and so last minute. It’s been such a special journey because when I was younger, all I ever wanted was to act but I gave up on it for so long. So it was like the universe sort of gave me this on a silver platter, saying that this is where I need to be. Since then, this is where I want to be and what I want to get into,” she says. 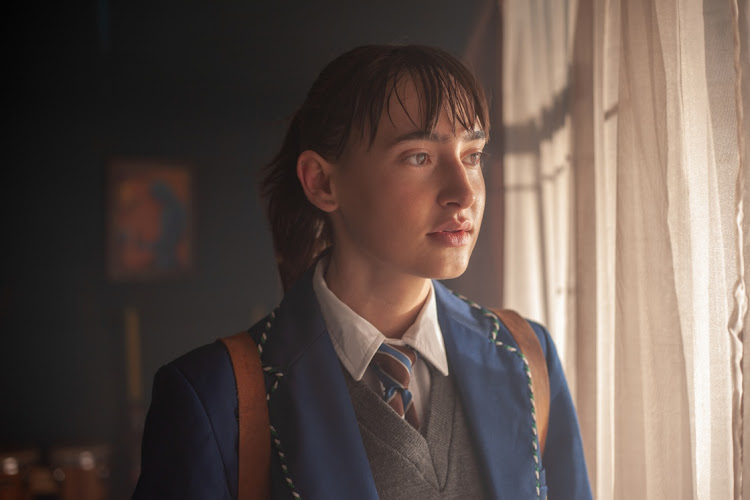 Making it on a Netflix production has been a dream she didn’t know she had. Sneedon portrays the character of a rebellious 17-year-old Nicky, who comes from a white privileged background but she wants freedom.

“Though I didn’t have a lot of time to prepare, I found myself looking around me for inspiration. I’ve known one or two Nicky’s in my lifetime and I had to put myself in their shoes. It was difficult because when I was 17, I was different, nerdy and minding my own business. So I had to go back into a uniform but become a complete opposite of who I was when I was at that age.

“I think Collision is an incredibly important film because it spotlights a lot of issues in SA that are real to South Africans,” Sneedon  says.

For Sebeng, who currently holds two Netflix titles under his belt with a potential third one on its way, said his role of Thando allows him to highlight a story about marginalised people in the world.

“Also showing the world what happens to the unemployed South African youth and to young men who don’t have places to call home,” he says, refusing to reveal his age.

Sebeng likens his growth in the industry as a snowball effect, adding that because he has nothing else to fall back on, he always tries to be the best in every character that he takes on.

“The similarities that I share with Thando, and I think a lot of South Africans will relate to, are struggles; with the real villain in the story being Johannesburg. All these characters are trying to do is survive and that is what we are trying to portray.

“Collision has allowed me to showcase an extra layer of my talents to the world and that is a gift that I can never ignore,” he says.

Vazi, on the other hand, said portraying the character Cecil reaffirmed his dreams were valid.

The presenter-turned-actor describes landing the acting gig on Netflix as the biggest thing to ever happen to him. He said jumping into acting meant proving to himself that he is worthy of the title while fighting off naysayers about such a move.

Though he had zero interest in being in the arts, he said when the arts found him, he knew he belonged.

“The transition was a seamless move for me because I see myself as an actor before being on screen. My ultimate goal in acting is portraying my characters as truthfully as possible,” says the 30-year-old.

“Being on Netflix has been a dream and an honour in this journey that I am on.”

Netflix is bringing its record-breaking “Squid Game” to life with a new reality show and South Africans can apply. So ra ba kena or what?
Entertainment
1 week ago
Next Article