Producer and singer in running for 11 awards 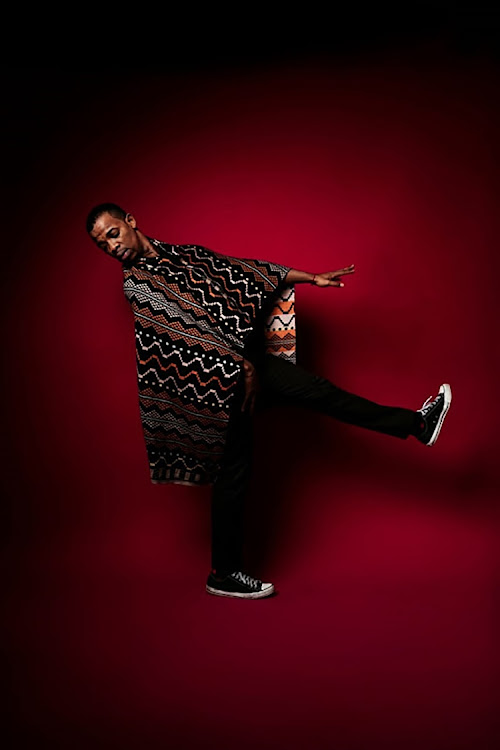 As if the seven nominations Zakes Bantwini got at the SA Music Awards last week were not enough, the singer and producer is leading with the highest nods he scored at the 7th Mzansi Kwaito House Awards.

In the Best House Artist category, Bantwini is up against Nomcebo Zikodo, Mi Casa and Soulful G.

In the Most Voted Song, Bantwini’s song, Osama, featuring Kasango, is up against Prince Kaybee’s Ebabayo that features Nokwazi, As’buyeli by Heavy K featuring Drumetic Boyz and Malumnator as well as The Journey by Black Motion featuring Ntosh.

In the Best Radio Station category, Jozi FM is competing against Radio 2000, Khosi FM and YFM.

Awards CEO Perfecta Malinga said the nomination ceremony brought her close to tears as it was the first since the death of her husband and co-founder of the awards Thulani Wiseman Malinga, who died a year ago.

“Seeing all our artists and supporters for the first time again after heavy lockdown gave me peace, joy and happiness and I knew that he is with us in spirit. I am so excited with the list of all the nominees and I thank the judges for doing a stellar job in choosing the best. Congratulations to all the nominees.

“I am looking forward to the official awards ceremony that will take place on November 26. This year, we received a record-breaking number of submissions, affirming artists’ commitment to the awards and as always I am stunned by the level of talent I saw through our stage by our upcoming artists.”