Unlike the fictional series, players won’t be shot if they lose 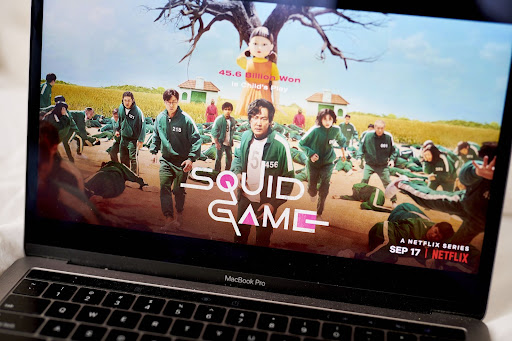 We all watched Squid Games with a mix of horror and fascination as people died in their efforts to win life-changing sums of money, and Netflix has decided to bring the game to life with a reality show minus the ruthless and bloody exits.

The fictitious series broke records worldwide when it premiered.

Netflix Inc is bringing the record-breaking show to life with a reality competition series called Squid Game: The Challenge.

Bloomberg reports the streaming giant is hoping to build on the popularity of its biggest show launch ever. The 10-episode series will feature 456 real world contestants pursuing the largest lump-sum prize in reality show history, R73m ($4.56m).

The programme will mimic the scripted series, in which a group of people with debts to pay compete in versions of childhood games to win money while super-rich VIPs watch.

The game will challenge players’ strategy, alliances and character as contestants are eliminated around them.

Unlike the fictional series, however, players won’t be shot if they lose. *phew!*

, Here's what you need to apply:

Bonus tip: It may be worth working on your strategy or fitness because kids' games involve a lot of running and stuff.

“The stakes are high, but in this game the worst fate is going home empty-handed,” said Netflix vice-president of Unscripted and Documentary Series, Brandon Riegg.

The show will be filmed in the UK and is a co-production between Studio Lambert and The Garden.

Netflix is betting the franchise will help it recover from a drop in subscribers in the first quarter of the year, the first time it shed viewers since 2011. The one bright spot for the company was Asia, where it added more than 1-million customers.

On Sunday, Netflix announced it will renew Squid Game for a second season.

Another reason to celebrate.