‘The departure has been amiable’ 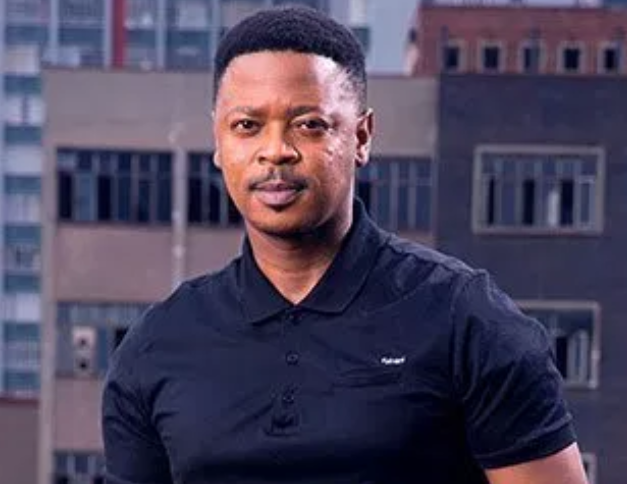 Zolisa Xaluva has shed light on reports about his exit from Mzansi Magic's drama series Gomora, saying he left because of his tight schedule, making  his leaving on good terms.

This follows after director M-Net local entertainment channels Shirley Adonisi shared a statement with TshisaLIVE revealing Zolisa was going off-screen and thanking him for his contribution to the series.

“Telenovelas are designed to carry different key story arcs and these evolve seasonally. It  therefore goes without saying that characters come and go. Gomora season 2 was based on a love triangle built around Melusi, Thati, and Gladys. Season 2 culminated with Melusi losing Thati to another man and divorcing Gladys.

“In season 3 the major story plot is centred around Sonto’s devastation as she is forced to watch Thati becoming the worst version of herself. The new season promises to be riveting, as viewers expect with Mzansi Magic productions. Mzansi Magic would like to extend our sincere gratitude to Zoliswa Xaluva for his contribution to the success of Gomora season 1 and 2 by bringing the Melusi character to life. We are also in awe of Buyile Mdladla’s sterling performance as Phumlani in season 2. We look forward to working with Zoliswa and Buyile in the future.”

In an interview with TshisaLIVE, Zolisa hinted he would soon make a return to the show, saying his tight schedule made it “tough to shoot Gomora” this year.

“We decided to put a reset button on the character. Melusi drifted from being an upstanding member of society and became a philanderer. Writing mistakes were made, like the character development was inconsistent with the principles and gains acquired in season 1. The story of his imprisonment is a chance at redemption. The departure has been amiable and we all look forward to the possibility of a return,” he said.

Zolisa is in production on a Netflix feature film portraying a football player who plays for one of the big three clubs in SA.

Fans will see Zolisa in an upcoming Showmax series called Blood Psalms, playing the general of an ancient army. The show is set to go on screen in May.

The actor is this year's recipient of the Eastern Cape Arts and Culture MEC award for excellence in film and is nominated in this year's DStv Mzansi Viewers' Choice Awards under the Favorite Actor category.

After co-winning the 2011 Amstel Class Act competition, leaving acting after a short stint and then returning to the small screen, Abdul Khoza ...
Entertainment
1 month ago

The nominations for the 15th annual South African Film and Television Awards (Saftas) are out.
Entertainment
1 year ago
Next Article