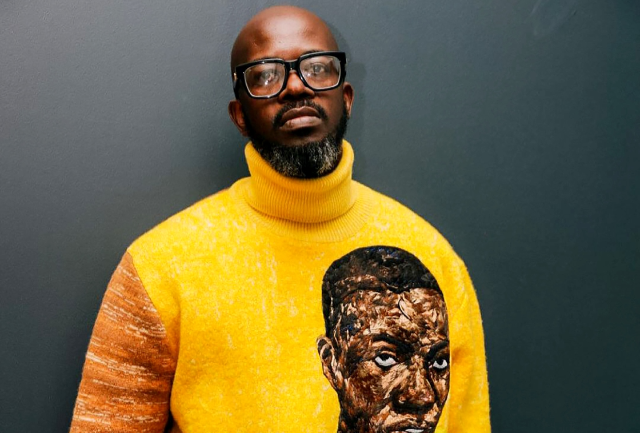 Award-winning South African DJ Black Coffee has dedicated his Grammy award to his kids for putting up with him.

Black Coffee revealed this when he posted for the first time on social media since winning the Grammy on Sunday in Las Vegas where he took Best Dance/Electronic Music Album. He won the Grammy with his 2021 album Subconsciously.

Born Nkosinathi Maphumulo, he said he was dedicating the award to his kids who had put up with him being away from home as he pursued an international music career, whose success was affirmed by his victory at the Grammys.

SA's foremost DJ further posted a long list of people to whom he shows appreciation for their contribution to the artist that he has become. He also thanked those who were part of the making of the award-winning album.

“I love you, thank you for your unwavering and unconditional love. You anchor me @esonaaaa. To have dedicated my first album to you not knowing what it would yield and now witnessing you by my side proudly holding my first Grammy award was a moment too great and precious for words. Sharing the moment with you has been an incredible experience. I also dedicate the award to every African child who has a dream of excelling in anything they envision, I want to affirm that it is all possible,” he said about his son Esona.

He added: “I remain in awe of God’s grace and mercy; because I did not prepare a speech for the ceremony, with this post I would like to extend my gratitude...

"For the African kids who were watching. Who come from where I come from. Who may think they don't stand a chance to get on a global stage. I want to say to them.. it's possible. The award isn't just for me. It's to show them... this isn't about music alone either. It's about anything they may want to do. This Grammy for me is a symbol of that. That it's really possible to get here. By the grace of God.”

Black Coffee's song “Inkodlo Kamashimane,” which he created in his late father's honour seven years ago, has been featured in the new "Matrix" movie.
Pic of The Day
4 months ago