Podcast takes listeners on a journey through SA’s music history 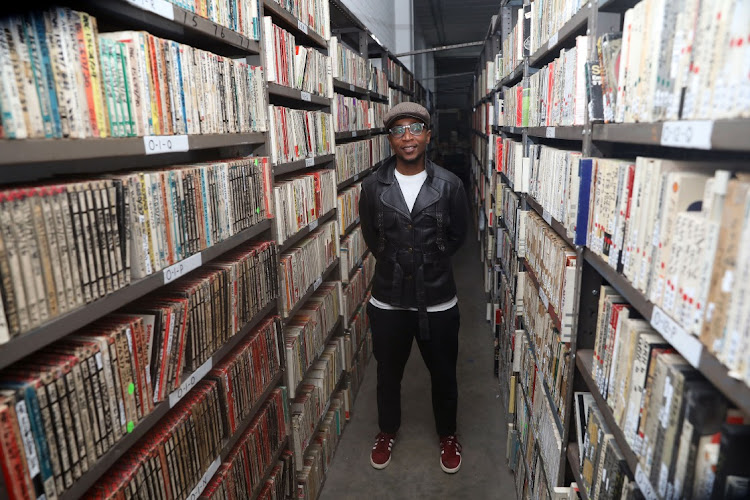 The first episode launching on Thursday features historian and archivist Rob Allingham, as well as royalty manager Micheal Swarathle. Antos Stella, Ivor Haarburger and Sipho Sithole are other voices featured. They all share their recollections of the stable’s trajectory over the years.

The themes covered range from the establishment of this first African record label in the 1920s to launching the SA recording industry in the 1930s – an era when music labels recorded Afrikaans and African music only, but never English music.

The early development of the marabi and penny whistle jazz genre dubbed tsaba-tsaba also comes up.

“A new sound combining African melody with African-American swing and jazz, which eventually evolves into what we now know as kwela,” said Allingham.

Then there was the enormous blow felt by the industry at large when most artists went into exile right after the Sharpeville massacre and how Gallo completely missed one of Mzansi’s most pivotal musical eras, the era of kwaito music. 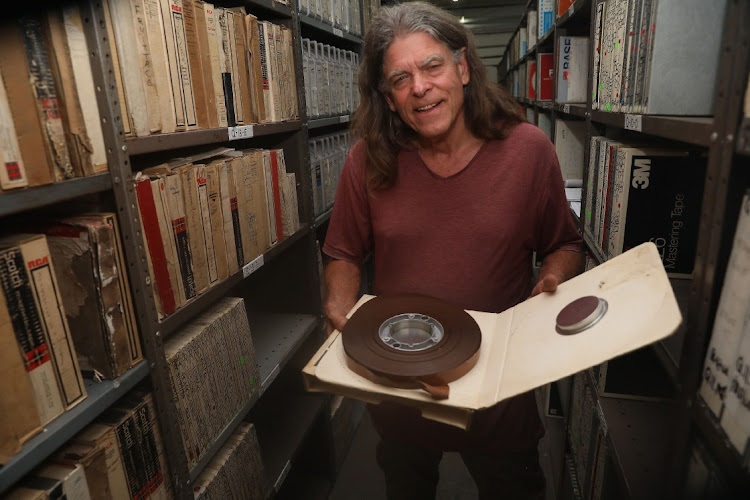 “Gallo started losing its shine and it’s no secret… I think when the kwaito genre came in, we missed the kwaito bus completely. Because we were just not in touch with what was happening [in the townships], and there’s no one person to blame,” Stella said.

The podcast also unveils the story of the first black African talent scout Griffiths Motsieloa, who was a professional elocutionist by trade with no musical background. Another fascinating story is of how a lot of artists and composers were predominantly discovered at the mines, more especially ones who came from Lesotho, KwaZulu-Natal, Zimbabwe and even Mozambique.

Another intriguing part of history covered is the shift in the total abandonment of the Western harmonisations influenced by the African-American sound that came with Miriam Makeba. This evolution came at the rise of Makeba and the Skylarks’ shine in the 1950s, an all-female group formed at the end of the heavy male dominance in the African urban vocal styles that lasted three decades.

“The start of the early 1950s saw a shift to female groups, edging the male guys out,” Allingham said.

“And the origins of that can be directly traced to American imports and Gallo in particular because the two most famous imported pop vocal groups here in the 30s was first of all the Boswal Sisters who were a close harmony female trio, followed by the Edru Sisters in the later 1930s and earlier war period.”

Makeba’s harmonies were unique to SA harmonisations and that resulted in a rise in other all-female groups like The Mahotella Queens and Izintombi Zesi Manje Manje.

These gems of stories will be further explored over the next six months, narrated by Kineta Kunutu and are researched, produced and written by artist and researcher Zara Julius at Konjo.