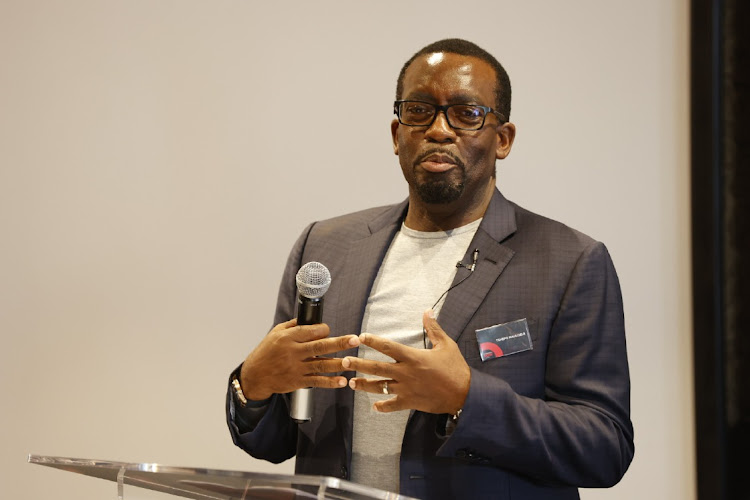 Chairman and founder of Lebashe Investment Group (owners of Arena Holdings) Tshepo Mahloele has been announced as the new patron in Africa for a new movement by international advocacy organisation Global Citizen.

Three critical areas will be addressed by the year-long project, including empowering adolescent females around the globe, shattering systemic barriers that keep individual confined in poverty and taking climate action now.

“I support the concept of being a global citizen – that we are in this together and we all must contribute to the positive changes needed,” said Mahloele.

“It has been said over and over again that Africa is sitting on a ticking time bomb – poverty, inequality and unemployment of mostly the young. That if we don’t do anything material to alter the prospects of African citizens, this massive social bomb will explode on all of us. 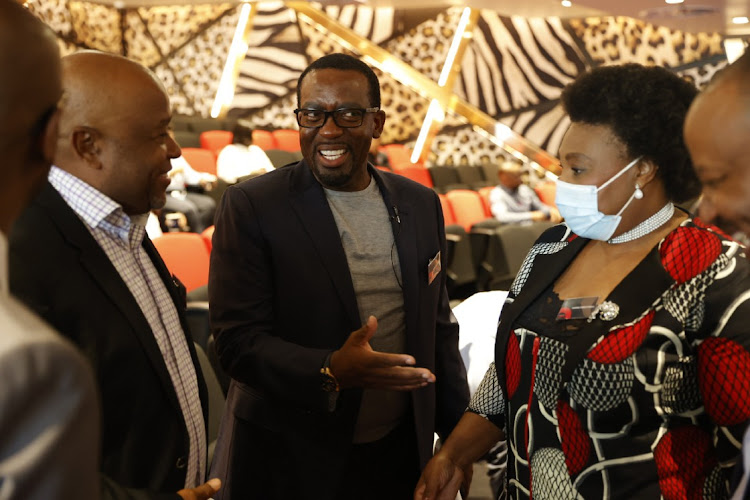 “We are starting to experience the ramifications of the neglect to attend to this situation, especially in South Africa, where we’ve seen unprecedented unrests and sporadic social instability.”

Mahloele will inhabit the new role for the next three years.

According to statement released by the organisation, Mahloele will serve alongside Sandiaga Uno, the minister of tourism and creative economy in the Republic of Indonesia, as part of this year’s G20 Summit.

“We join global citizens in continuing our stewardship to ensure a better world and future for all,” said Ramaphosa.

“The past two years have highlighted the devastating impact on humanity when we choose individual goals over the global good. Together, we have to take concrete actions that will create a better future for our planet and its people now."