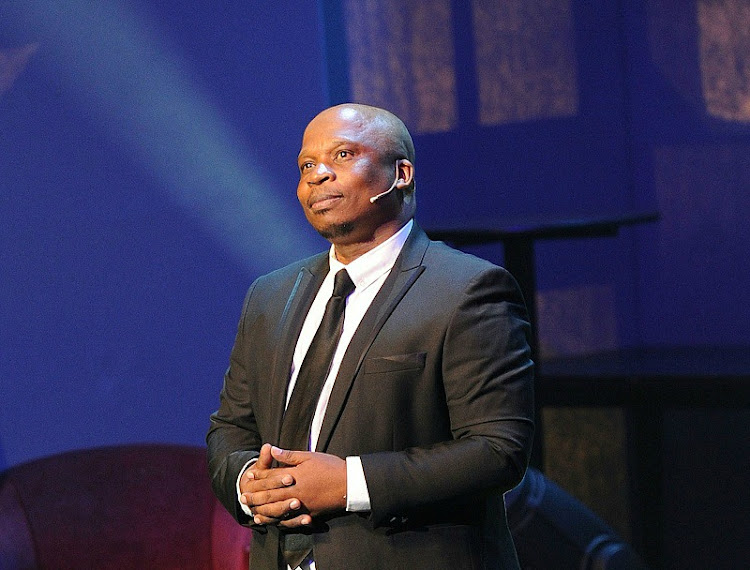 The awards which honour excellence in theatre took place at Nederburg wine estate in the Western Cape.

Dube, who is also a comedian, won best performance by a lead actor in a play, musical or music theatre production for his role in Master Harold… and the Boys. Theatre director Sipenathi Siqwayi walked away with the best new director award for his show Ganga Nyoko! Inzima Nyoko!

The award for best performance by a supporting actress in a play went to Peggy Tunyiswa for her role as Mary Dlamini in Valsrivier. The best sound design, original music, soundscape or live performance award was taken by Jannous Aukema.

Anna-Mart van der Merwe walked away with best performance award by a lead actress in a play, musical or music theatre production. Sandra Prinsloo who is known for her role as Kate Thompson in the 1980 film The Gods Must Be Crazy was honoured with a lifetime achievement award. The 2022 Fleur du Cap Award for best director went to Paul du Toit for The Unlikely Secret Agent.

Distell Group‘s corporate marketing manager Phumza Rengqe said:  “In a multicultural society such as ours, the performing arts have a powerful ability to unite us. South Africa’s rich talent expressed in drama, dance, music, song and more, helps in bridging our divides and in illuminating our shared experience of what it is to be human.”

Tracey Saunders, convenor of the Fleur du Cap Theatre Awards student panel, said: “It’s been another unprecedented academic year for students during 2021 and yet they showed again how the creative spirit remains unbowed. From the monologue staged by a student completing her postgraduate degree to small groups of students rehearsing in isolation before coming together on stage for a breath-taking performance, their work continued.

“In small ways and large gestures, students and lecturers supported each other through the twilight world of Covid-19 academia and created magic in their virtual and physical classrooms which they shared despite all obstacles.”

The Fleur du Cap Theatre Awards were originally known as the Three Leaf Arts Awards and the first instalment was staged in 1965.