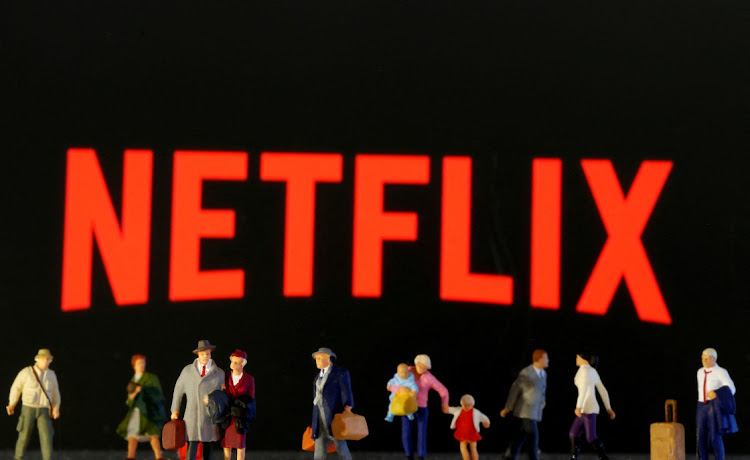 Leading streaming entertainment service Netflix has pledged to invest R900m in the SA creative industry from 2022 to 2023.

Netflix made the pledge during a Creative Production in the Digital Era breakaway session that was part of the 4th annual South African Investment Conference. The investment conference took place on Thursday in Sandton, Johannesburg.

According to the streaming service, the commitment will cover four productions which include one international and three local that will be filmed in SA this year and next year.

Netflix’s director of public policy in Sub-Saharan Africa, Shola Sanni, said these productions were some of the many shows the company was creating in SA in partnership with different production houses in an effort to boost the  local film and TV industry.

Sanni said the partnership would also enable local stories to be developed and showcased on Netflix’s global service available to 222m members in more than 190 countries, creating numerous job opportunities and bolstering the local economy in the process.

“Netflix is committed to South Africa for the long term and we’re investing in talent both in front of and behind the camera. Since our launch in 2016, we’ve been working with South African creators and distributors to bring high-quality stories that showcase the best of South Africa’s creativity and talent to a global audience – and this is only just the beginning.

Senzo: Murder of a Soccer Star premieres on Netflix on April 7.
S Mag
2 months ago

It's a queenly thing – Zozibini prepares to host Bridgerton soiree

“Netflix is impacting South African storytelling in positive ways, working with people throughout the industry to create brilliant content that can find a global audience and generate even more demand for South African content.

"Local productions put the focus on South African stories, and also serve to showcase the country’s rich social and cultural heritage as well as other tourism assets to a global audience.”

Netflix revealed that one of the major projects was a live-action series called One Piece which is being filmed in partnership with Film Afrika.

“One Piece is currently Netflix’s biggest production in Africa to date in terms of scale and budget, covering South African cast and crew, infrastructure, and suppliers. The production will create opportunities for over 50 cast members from South Africa with over 1,000 full-time crew member jobs.

"This also includes a mentorship programme for over 30 young creatives and technicians in collaboration with the SA Film Academy during 2022.”

Netflix said it has invested over R2bn in SA productions, creating more than 1,900 jobs in the process over the past five years. In December 2020, more than 80 SA films and television series were available on Netflix.

“Netflix will continue to create new opportunities and help to build up the talent required to support local productions and grow the diversity and variety of stories. Netflix will also develop and work with the industry on more industry development and skills transfer/training initiatives to contribute meaningfully to the South African creative industry's growth,” Sanni said.