Designers to showcase collections after their mentorship 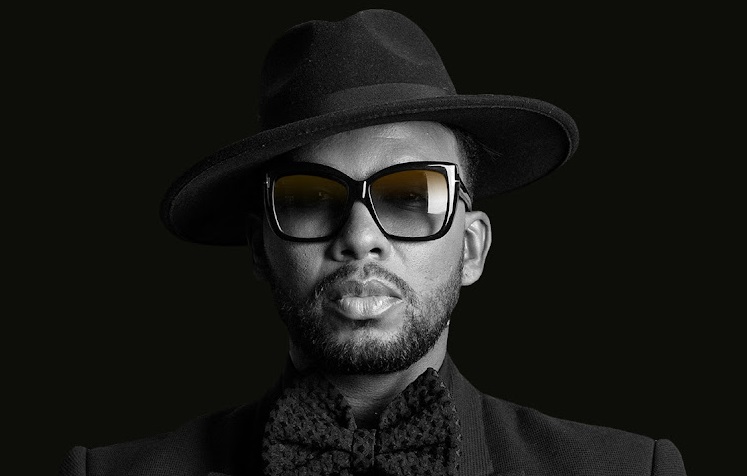 Five young designers will get a chance to showcase their creations in a room full of fashion bigwigs on Saturday after their two-month mentorship with designers David Tlale and Deon Redman.

These hand-picked designers chosen among hundreds of potential mentees, formed part of The Fashion Lab project and were taught firsthand the business of fashion – from the perfect seam to creating a brand that speaks to one’s strength and handling the business side of fashion. The event will be hosted at the South African Creative Industries Incubator.

The lucky five were chosen by Tlale after he saw potential in their designs.

“Eersterust in Tshwane became our chosen place because we noticed that nothing has been done in that area in the aspect of fashion. We saw it important that we start finding gems in these hidden places and communities that not many people pay attention to because it is important that we start advocating for the clothing and textile industries from these communities,” said Tlale.

The internationally acclaimed designer said he was approached at the beginning of this year to mentor these avid creators and to stage classes. The classes covered the dos and don’ts of fashion, building a cohesive collection and featured intense interaction with Tlale. He said the vision is to uplift and upskill designers in all facets of the fashion industry.

“Mentoring young people, as this current generation of fashion creators, is our only way to advocate for this industry. Nobody can do it for us if we don’t. Nobody can change the game if we don’t.

“These talented five are proof that once you nourish and train the talent, like we are doing and will continue to do so, we can produce business people who will later grow the industry and employ others.

“Almost 20 years ago when I started my business – I remember very well that I did my internship for two months with a designer named Julian in Rosebank. Post that there weren’t many programmes that would mentor young designers unless you yourself went out and asked for mentorship," he said.

“That is why it is important as a community to do so because our industry doesn’t affirm or even guarantee employment but it can only guarantee job creation. So, it is important that we keep inspiring and training or mentoring young designers," said Tlale.

He said that after 1994 the fashion industry started producing grand names like Sun Goddess, Stone Cherry, Maxhosa and Thula Sindi and many other designers who started to understand the business side of fashion.

Apart from the wealth of experience gained during their intense sessions, one promising designer will win a three-month internship at the House of David Tlale, which is supported by the incubator programme.

Dikeledi Thelma, 27, is one of the five designers who will be presenting five looks that have been carefully curated by Tlale and Redman.

Thelma, a self-taught designer, started her journey in fashion in 2014 and said in just two months she has learnt expertise that has equipped her to rebuild her business.

“This mentorship programme came just as I was confused with where my brand was going. I had, in fact, told my clients that when 2021 ends, I would not be taking orders from them,” said Thelma. She said Tlale has boosted her confidence.

“David was so hands-on with us and would go over and above giving us extra classes that were not on our schedule. I think when we started, we really thought everything would be simple, we go in and make clothes only but what we are walking out with are business minds to run proper businesses. We have learnt about time management and principles that we sometimes overlook. As a self-taught designer, I have a newfound understanding of the industry," she said.

Speaking about her line, Thelma said it was inspired by her great-grandmother who will be her icon for the event. “My whole collection is centred around her and what she represented,” she said.

Congolese-born fashion designer Ishmael Wantashi, who lost everything during the July unrest, decided to express that experience on a dress he ...
Entertainment
3 months ago

So many trends have made a comeback in the past year.
S Mag
3 months ago

Ledimo’s label is getting ready to turn 20 next year, and his biggest achievement has been keeping his doors open during the pandemic.
S Mag
5 months ago
Next Article