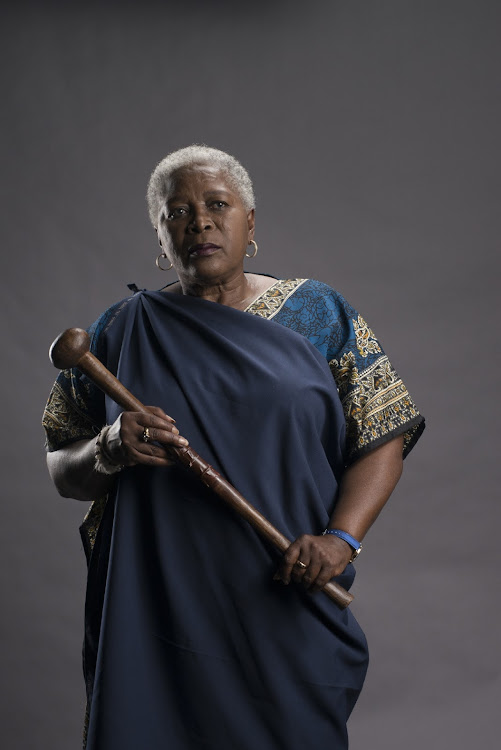 Season 8 of Uzalo will see the introduction of a new family, the Magwazas, who will be led by matriarch Njinji (played by Nyandeni). Njinji is a ruthless wolf in sheep’s clothing and compelling power that will shake the whole KwaMashu community. As part of her army, Njinji has Simon Nsimbi (played by Ronald Mkhwanazi).

Omuhle plays Njinji’s daughter Nomaswazi, a beautiful, smart and conniving woman just like her mother. Alongside her is cousin Vikizitha Magwaza (played by Radebe), a lethal criminal with his eyes fixed on Nkunzi’s throne.

KwaMashu police station will be reinforced  by a new constable, Biyela, played by the gifted Zikhali, an honest and well-educated woman determined to keep the department on the straight and narrow. Alongside her is Flavia, played by the talented Sthembile Mhlongo, a focused and independent career woman. Mbhele, who appeared in Umkhokha recently, plays the role of Amahle Sishi and Mfusi plays the role of Kwanda.

Executive producer Pepsi Pokane said: “We are excited for audiences to experience a reimagined Uzalo. The production team promises a season of high-stakes drama, riveting storylines, creativity, and skilful production.

“The production has several new faces joining the show, and it is a great pleasure to work with this impressive talent. We are confident that our viewers are eager to continue experiencing authentic stories that represent their everyday realities in a way that resonates with them.”

What caught most of our attention is how the stars chose to announce that there was a baby on board.
S Mag
4 months ago

Sibiya will slip into character as fan-favourite Nkululeko Bhengu, after actor Nkanyiso Mchunu’s exit.
S Mag
4 months ago
Next Article