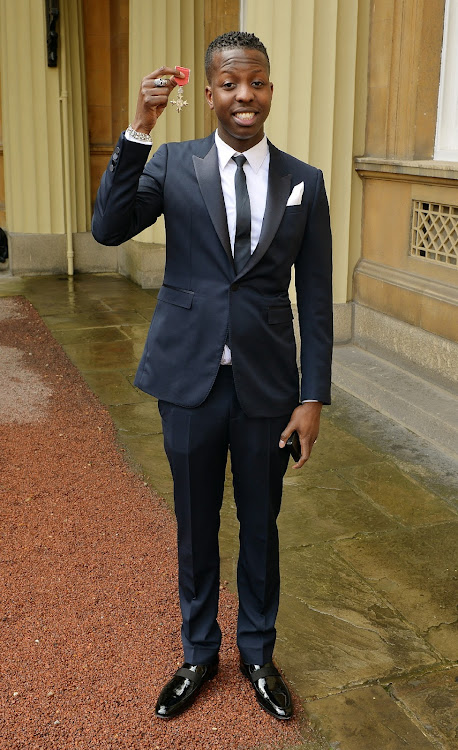 Jamal Edwards, the founder of British online music platform SBTV which helped launch the careers of stars including Ed Sheeran, died on Sunday after a sudden illness, his mother said.

Edwards, 31, founded SBTV aged 15 and went on to receive an MBE in 2014 for his services to music. He was also an ambassador to the Princes Trust, the charity founded by heir to the throne Prince Charles.

"It is with the deepest heartache that I confirm that my beautiful son Jamal Edwards passed away yesterday morning after a sudden illness," his mother Brenda said in a statement posted on Twitter by Loose Women, a television programme she presented.

"Jamal was an inspiration to myself and so many. Our love for him lives on, his legacy lives on."

SBTV describes itself on its YouTube channel as a leading youth broadcaster providing a platform to discover emerging artists. The channel has over a million subscribers and its videos have been viewed more than 800 million times since it was launched in 2006.

Mayor of London Sadiq Khan and Prince Charles were among those who paid tribute to Edwards.

"British music and entertainment has lost one of its brightest stars. My thoughts are with Jamal’s loved ones at this terribly sad time," Khan said on Twitter.

One Direction have taken top spot on heat magazine's annual rich list of young British stars, with an estimated fortune of £77.5 million. The 'Little ...
Entertainment
7 years ago

Traces of blood had not dried up when friends and relatives of musician and DJ Citi Lyts gathered at the spot where drew his last breath.
News
4 months ago

Steve Jobs, who transformed the worlds of personal computing, music and mobile phones, died on Wednesday at the age of 56 after a years-long battle ...
News
10 years ago
Next Article