Putco Mafani sorry for dancing on a table at SABC studios 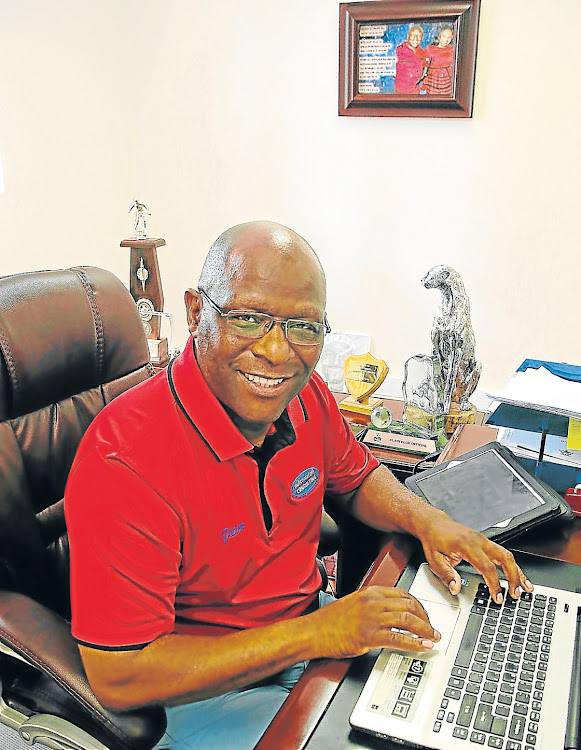 Umhlobo Wenene FM sport presenter Putco Mafani has apologised for  dancing on top of a table at the SABC studios.

Mafani was suspended by  the public broadcaster after a video of him doing the Nkao Tempela dance on top of a table.

Mafani, who has not been on air since Friday, apologised to his fans, colleagues and the SABC for his behaviour.

The seasoned broadcaster also confirmed that his action led to him being unscheduled until January 28.

“I know it sounds weird but I am sorry for allowing myself to be swept by the exciting wave of the Tempa Dance at work. A dance which in many cases is done on a variety of surfaces and I did that in the studio on top of a desk which was unacceptable.

“My actions were those of excitement and overlooked a few important safety regulations. Through this experience I have been exposed to many aspects of my job and its responsibilities which I might have taken lightly before. I know I could have handled my excitement about that song differently. A sincere word of apology goes to the management and colleagues for letting them down. This is highly regrettable.”

Meanwhile, Metro FM  presenter Dineo Ranaka, who was suspended over a week ago for  dancing on top of desks in studio while taking part in the #UmlandoChallenge, is  back on air.

Popular Umhlobo Wenene FM radio presenter Putco Mafani has been suspended after a video of him dancing on top of a table apparently inside SABC ...
Entertainment
3 months ago
Next Article