Scandal! stands the test of time as 4,000th episode flighted 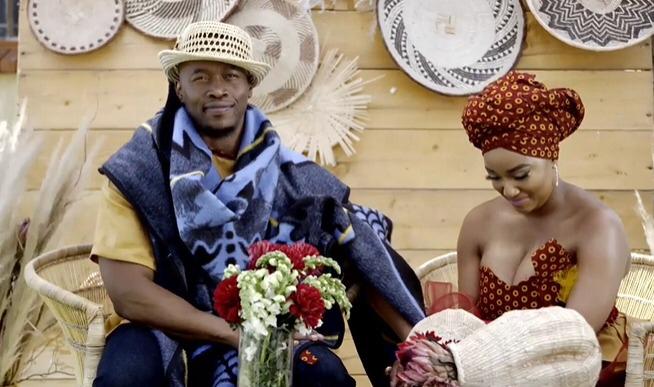 Multi-award-winning e.tv daily drama Scandal! will on Tuesday night mark a milestone as it flights its 4,000th episode.

Premiered in January 2005, Scandal! still holds its position as one of the most-watched daily dramas in SA, averaging 5m viewers per night. According to the show’s producers, its strength lies in its consistent ability to challenge conventions, unearth talent and tell compelling stories.

Head writer for the production, Grace Mahlaba, said: “Ochre, the production company, is super proud of the team of brilliant professionals who have sweated blood and tears to bring 4,000 top quality episodes to South African audiences and discovering extraordinary new talents along the way.

Scandal! characters get their happily-ever after.
S Mag
5 months ago

“There have been so many unforgettable highlights in the story like when Daniel Nyathi pretended he could not walk and was then miraculously cured. Another highlight was when Abigail exploded in her car and Dintle made love to Mangi in prison. Who can forget how Quinton ripped off Thembeka’s gown to reveal her fake pregnancy tummy?”

Scandal! producer Sanele Zulu said: “Families have risen and fallen: the mighty Nyathis, the brilliant Langas, the ruthless Mambas and the beloved Ngemas. We recently refreshed our set, and introduced the Kubekas to keep the storyline relevant and provide our audiences with intriguing content. We are delighted about the reaction from our viewers."