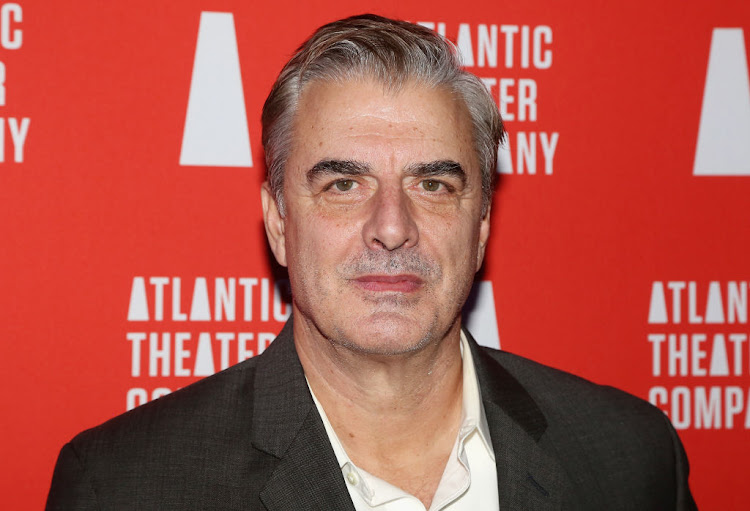 Sex and the City actor Chris Noth denied sexual assault accusations reported by the Hollywood Reporter on Thursday, saying his encounters with two women in 2004 and 2015 were consensual.

Noth plays the romantic partner Mr Big, or Big, in the HBO television series and its sequel And Just Like That.

It said it was previously unaware of the accusations against Noth, and said that “every sexual assault accusation must be taken seriously”.

Noth issued his statement in response to the story in which two women, using pseudonyms, described sexual incidents with him in Los Angeles and New York in 2004 and 2015.

“The accusations against me made by individuals I met years, even decades, ago are categorically false. These stories could’ve been from 30 years ago or 30 days ago. No always means no. That is a line I did not cross. The encounters were consensual,” he said.

Sarah Jessica Parker has hinted she could be reprising her role as Carrie Bradshaw in a third 'Sex and the City' movie after posting a cryptic ...
Entertainment
6 years ago

“It’s difficult not to question the timing of these stories coming out. I don’t know for certain why they are surfacing now, but I do know this: I did not assault these women.”

Both women told the Hollywood Reporter that Noth’s return to the Sex and the City franchise had triggered memories of their experiences with him years ago.

Reuters could not reach the two women for comment.

One, using the name Zoe, said she was 22 when she met Noth while working for a company in 2004 in which celebrities had business. She said he invited her to the pool at his apartment building and later kissed her and had sex with her against her will.

The other woman, using the name Lily, was a server at a New York nightclub where Noth asked her on a date in 2015. She said she later went with him to his apartment where they had sex, but she left feeling “totally violated”.

Neither encounter was reported to police at the time.

Noth, 67, is best known for playing the on and off romantic interest of Sarah Jessica Parker’s writer character Carrie Bradshaw in the Sex and the City TV series and movie.

In And Just Like That, which premiered on HBO Max last week, the first episode finds Mr Big happily married to Bradshaw but dying of a heart attack while exercising on a Peloton bike.

Many men in entertainment, politics and business have been accused of sexual misconduct in recent years following the rise of the #MeToo movement in 2017.