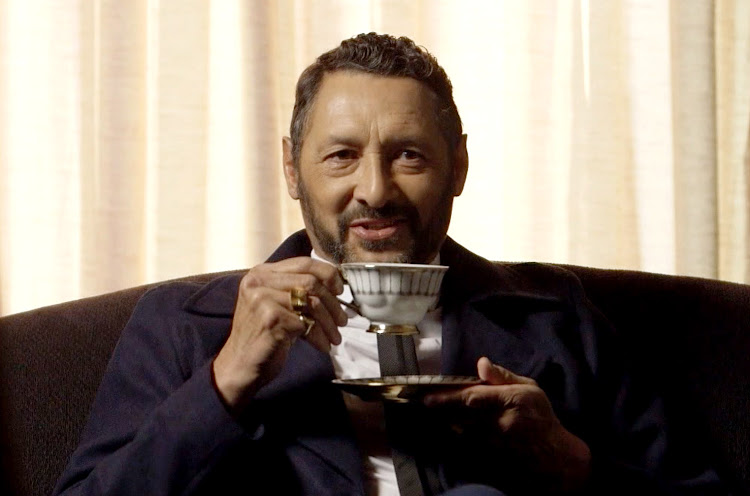 Acclaimed actor David Dennis has been appointed a dean by AFDA at its Johannesburg campus.

Dennis, who is popularly known by for his role on TV series Soul City as Sol Grootboom, will take on his new position from January 1.

The award-winning stage, TV and film actor, who disappeared from the small screens, has been heading AFDA’s live performance department for a few years.

AFDA offers film, acting and creative writing studies, among others.

AFDA Johannesburg dean, Henriette de Villiers, said in a statement: “I have no doubt that he will lead the JHB campus with the passion, integrity, wit and wisdom we have come to expect of him. I want to wish David all the best in his new position. David has been heading up the live performance programme at Johannesburg campus for the last seven years, with great success.

“Before joining AFDA, David taught at a tertiary level for several years. He brings decades of industry experience to the position, across various platforms and genres. As a multi-award winning actor, David has also been the recipient of the Fleur de Cap and Naledi Awards, both of which while at the helm of the AFDA Johannesburg Live Performance School.”

In the past 20 years, Dennis has appeared in TV shows such as Soul Buddyz, Sterk Skemer, Rhodes, Colossus of Africa (for BBC One), Behind the Badge, Isidingo, Justice For All, It Rained Last Night, Thetha Msawawa, 7de Laan, Rhythm City and 90 Plein Street.

He has appeared in film such as Red Dust, Coup! and Disgrace among others.

He also played the role of Jacob in the feature film The World Unseen, which he received a SAFTA Award for Best Actor in a Supporting Role in 2009.

SA award-winning filmmaker Godisamang Khunou walked away with an award in the fifth edition of Digital Lab Africa (DLA) for using virtual reality ...
Entertainment
7 months ago
Next Article