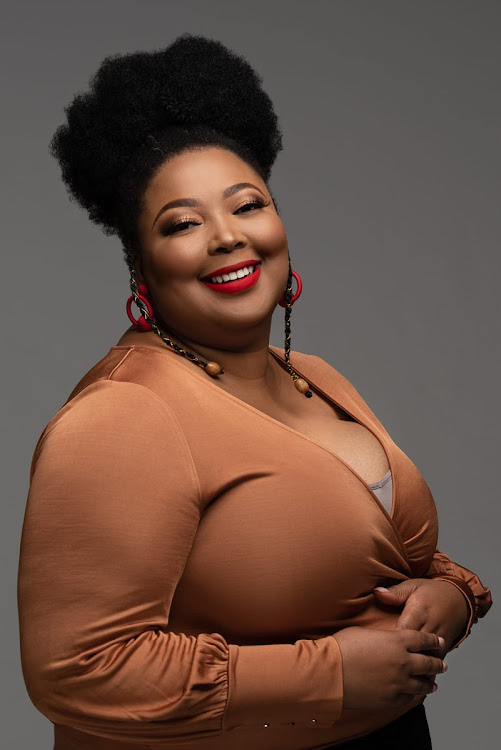 United Nations special rapporteur Dr Tlaleng Mofokeng has made it to the BBC's 100 Women 2021 list.

The medical doctor who is famously known as Dr T made it to the inspiring and influential women list from all over the globe who are being celebrated for making a difference in other people's lives, the BBC announced on Tuesday.

Mofokeng, an activist for women’s rights, sexual and reproductive health, was named together with other women from across the globe, including humanitarian and former fashion model Halima Aden, author Chimamanda Ngozi Adichie and philanthropist and businesswoman Melinda French Gates.

Claire Williams, editor of 100 Women, said in a statement: “For the first time we are dedicating half of this year’s 100 Women list to women from one country – Afghanistan. We want to recognise the bravery and the strength of Afghan women as they reset their lives.  Returning for its ninth year, 100 Women will celebrate the achievements of women from grassroots activists to global leaders. The season will highlight and amplify these trailblazing women who are creating a bold, new future.”

Valeria Perasso, lead producer of 100 Women, said: “100 Women will use the incredible reach of the BBC’s 42 Language Services that make up the World Service, to tell the stories of women around the globe who are hitting reset and creating lasting change. 2021 has been a year when many women, especially those in Afghanistan, have had to reinvent their lives.”

Mofokeng has created an application called Sentebale (don't forget me) which guides users to stigma-free, evidence-based and comprehensive information about sexual and reproductive health.

She's the UN's special rapporteur on the right to physical and mental health, the first woman to ever hold the position.

Mofokeng is also the best-selling author of Dr T: A Guide to Sexual Health and Pleasure.

From sex education to sex toys, these brands are empowering women when it comes to sexuality.
S Mag
9 months ago

Even though Covid-19 has added further challenges to an already strained health system, women can still terminate unwanted pregnancies, say experts.
News
1 year ago
Next Article