“We have no doubt that you will carry on winning and working harder!” 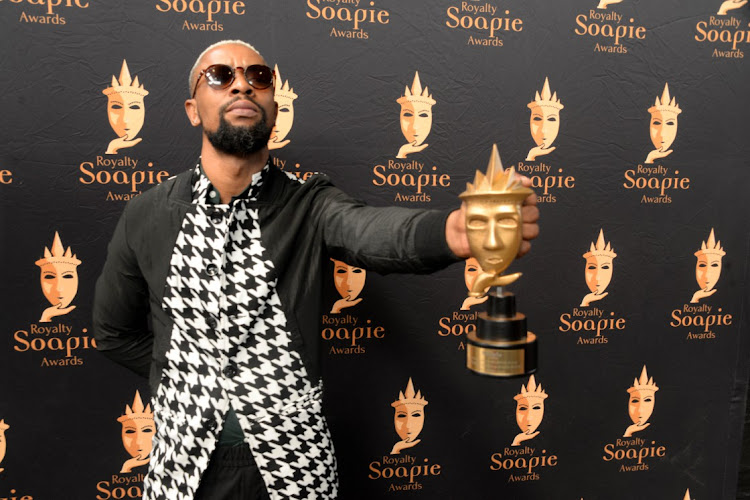 Ferguson Films has sent well wishes to actor Sthembiso “SK” Khoza after his exit from The Queen.

This comes after he was axed from the show earlier last month.

“Mzansi Magic confirms that we have been informed by Ferguson Films that SK Khoza will no longer form part of the cast of The Queen,” M-Net channel director of local entertainment channels Nomsa Philiso confirmed to TshisaLIVE in a statement.

In a post shared on the Ferguson Films Facebook page recently, the production company praised SK for his hard work and wished him the best in his future endeavours.

“We would like to wish Sthembiso 'SK' Khoza all the best for the future as he exits #TheQueenMzansi. You have been a hardworking individual from the day you walked onto our set. We have no doubt that you will carry on winning and working harder! Until next time!” read the post.

While Ferguson Films have not revealed the reason behind his dismissal,  City Press reported that it was due to him allegedly assaulting his ex-fiancée Ayanda “Mandy” Hlongwane who, according to the paper, allegedly opened a case of assault at the Fourways police station for his intent to cause grievous bodily harm which led to his arrest and him later being released on R1,000 bail.

National Prosecuting Authority (NPA) spokesperson Phindi Mjondwane confirmed that the he was released on bail.

The Queen star Sthembiso "SK" Khoza has apologised for video clips and photos of him and naked women that trended on social media.
Entertainment
1 year ago

Xolani Mayekiso gave a stellar exit performance on The Queen.
S Mag
8 months ago
Next Article