Boity, Mihlali get a nod in African Social Star of 2021 category 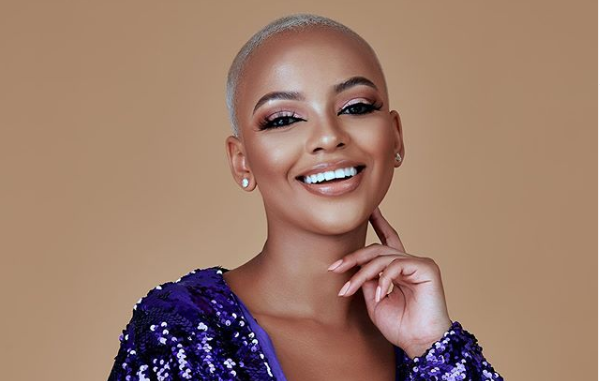 The People's Choice Awards nominees were announced yesterday and Boity Thulo, Lasizwe Dambuza, Mihlali Ndamase and Witney Ramabulana got the nod in the African Social Star of 2021 category.

Last year, Elsa Majimbo from Kenya scooped the sought-after title of African Social Star of 2020, while Bonang Matheba was voted the African Influencer of the Year in 2019.

The awards, which are hosted by E! channel on DStv, are voted for by the public and celebrates all forms of entertainment. Fans worldwide have a chance to vote in 40 categories across TV, music, movies and pop culture.

“I feel so honoured that the work that I do is being celebrated on such a huge platform. From the bottom of my heart, thank you.”

Model and social media influencer Ramabulana said: “I am so honoured to be part of something this big. Just being recognised is the highlight of my life. I am so grateful and I will continue inspiring young girls out there to be a better version of themselves and be confident in their own skin. Anything is possible.”

Makeup artist and beauty influencer Ndamase said it was a fortunate moment for her to be nominated for the award on such a prestigious platform.

“Hopefully we’ll take this one home. It isn’t for me alone but for other creatives that need to fight for recognition and respect in the entertainment space.”

In the last 10 years, Bonang Matheba has not only owned “champagne darling” but she defined television, radio and social media – pop culture was ...
Entertainment
1 year ago

The Critics' Choice Association said nominees in the best female and male star of the year will be voted for by fans on its website. Winners will be ...
Entertainment
1 year ago
Next Article