What to watch on Showmax in October 2021

From a new season of Safta-winner Black Tax to a third season of award winner Succession express from HBO in the US, there’s plenty to enjoy on Showmax 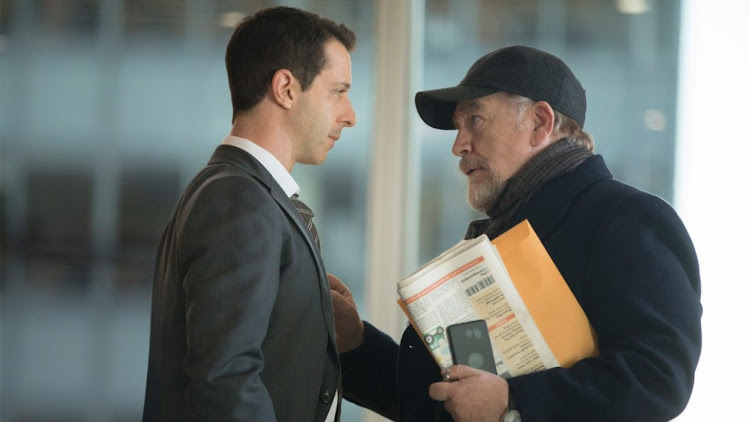 Everybody's talking about the new season of 'Succession'.
Image: Supplied/Showmax

Succession, winner of Best Drama at the Emmys and Golden Globes in 2020, follows four very rich siblings behaving badly while trying to win their father’s approval — and control of his company, a global media and entertainment empire.

The multiple award-winning cast is joined in season 3 by Oscar winner Adrien Brody and Emmy winner Alexander Skarsgård, as Logan begins the season in a perilous position.

The Hollywood Reporter calls Succession “one of television’s best dramas, a searing, funny and painfully true look at wealth, power and family”. Catch up on Succession seasons 1 and 2 here, and watch season 3 first on Showmax on Mondays from October 18, express from the US.

Resident Alien is a murder mystery sci-fi dramedy that follows Harry, an alien played by Alan Tudyk (Rogue One) who crash lands on Earth and passes himself off as a  small-town human doctor. Harry’s intended mission — to kill all humans — is complicated when he’s roped into solving a murder and starts to get to know his neighbours.

Resident Alien has a 94% critics rating on Rotten Tomatoes, with The Los Angeles Times writing, “We are in Spielberg country here ... Tudyk... is in fine form as an alien in ill-fitting human clothing, getting the hang of laughter and sex ... I smiled, I laughed, I cared.”

In this sequel to the groundbreaking 2004-2009 series, Jennifer Beals, Kate Moennig and Leisha Hailey reprise their original roles alongside a new generation of diverse, self-possessed LGBTQIA+ characters as they take on love, heartbreak, sex, setbacks and success in LA.

The first season got an 80% critics rating on Rotten Tomatoes, where the critics consensus says Generation Q “has style and charm to spare and announces a new phase for The L Word that will please new and old fans alike.”

A vintage Good Guy doll turns up at a suburban yard sale, throwing an idyllic US town into chaos as a series of horrifying murders begin to expose the town’s hypocrisies and secrets. The brand-new series picks up after the events of the seventh film in the horror franchise, Cult of Chucky.

Plenty of familiar faces — and voices — return, including Brad Dourif, the voice of Chucky, and Alex Vincent as Andy Barclay. Episodes 1 to 3 coming October 27, with weekly episodes thereafter.

Saint Frances follows a deadbeat nanny who finds an unlikely friendship with the six-year-old girl she’s charged with protecting. It has a 99% critics rating on Rotten Tomatoes, which named it their second best-reviewed comedy of 2020. As Rolling Stone says, “What looks like a throwaway about a precocious kid and her nanny is actually one of the best and gutsiest movies you'll find anywhere these pandemic days — a fun-time trailblazer that retains its rough edges to that last. It's some kind of miracle.” 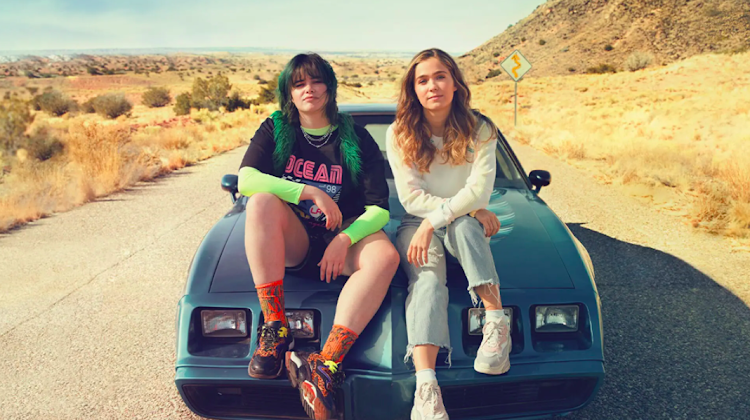 In the girl buddy road trip comedy drama Unpregnant, 17-year old Veronica’s dreams for the future hang in the balance after she accidentally falls pregnant. Unable to get an abortion in her home state of Missouri, she turns to her former best friend Bailey to help her get to Albuquerque. Haley Lu Richardson (Five Feet Apart) and Barbie Ferreira (Euphoria) co-star.

Nominated for a 2021 Glaad Media Award, it has a 91% critics rating on Rotten Tomatoes, where the critics consensus says, “Unpregnant puts a compelling twist on the road trip comedy — and treats its sensitive subject with heart.”

Empire Magazine says, “Arterton triumphs again and Swale marks herself as a director to watch. Summerland successfully combines an intelligent feminist fable and a lesbian love story with a slick period tear-jerker.”

Just when you think you’re finally making your way in this world, think again, because it’s payback time from the first pay cheque with Black Tax.

With six nominations for the SA Film and Television Awards (Saftas), including for Best Comedy, and a win for Best Scriptwriting, the popular BET Africa and Showmax Original sitcom Black Tax is back for a second season of laugh-out-loud hilarity as career woman and single mom Thuli Dlamini tries to keep up with paying her dues to her family, who supported her journey to success. 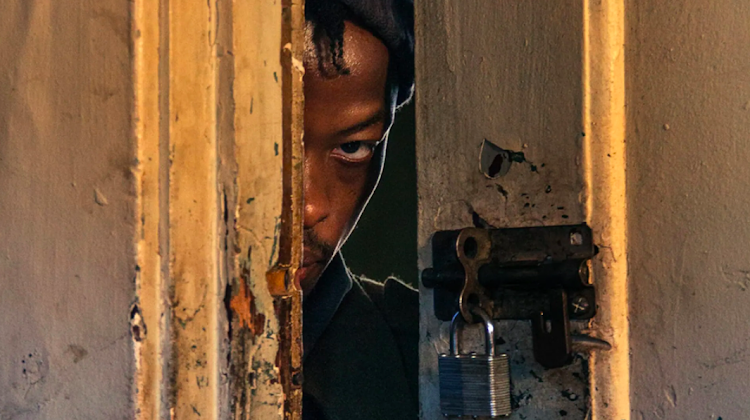 Inspired by Fyodor Doestoevsky’s classic novel Crime and Punishment, Freedom follows university student Freedom, who is caught between desperation and the weight of expectation as he struggles to cling to an impossible existence in inner-city Joburg. Triggered follows nine former high school friends who celebrate their five-year reunion camping in a forest. Terror strikes when they wake up with bombs strapped to their chests, all with varying times on their countdown clocks... and the only way to survive: by “stealing” time from one another. It’s a 2021 Safta winner, directed and co-written by Alastair Orr (Axis Mundi).