Sebina's Too Late For Mama remake music to Chicco's ears 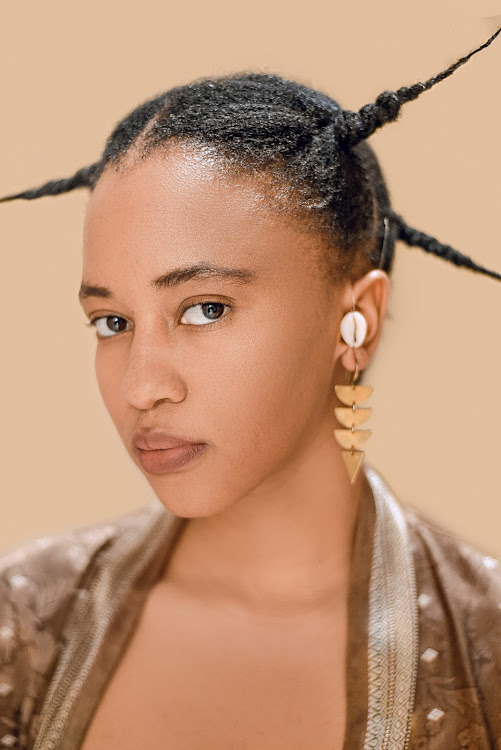 The Botswana-born musician has remade the song into a melancholic slow house jam that premieres on Friday.

Twala, the original producer of the song, told Sowetan on Thursday that Sebina did the song justice, even more than American musician Alicia Keys. The Grammy winner performed the song in 2010.

“It’s different and interesting. What I like about it is that the original was of that time and she [Sebina] made it to be of present time. She has done a great job. The producers did a good job too,” Twala said.

“If Brenda was here, she would be proud; Brenda used to like up-and-coming singers.

“Alicia Keys sang that song and she couldn’t get it right. A lot of people have also tried and when Gallo told me that they have found someone, I never believed that she would crack it, especially after Alicia Keys had challenges getting it right.

“This young lady did it justice. I have never met her [Sebina], I only know her voice on the song, but she is one of the most talented people I have ever heard.”

Sebina was born the same year the song was released 32 years ago.

Mpho Sebina is the name on almost all amapiano fans’ playlists all thanks to Major League DJz’s smash hit Dinaledi.
Entertainment
1 year ago

Although she has been in the music industry for years, Sebina rose to fame last year as the featured vocalist on Dinaledi by Major League DJz.

She dropped her first EP, Neo, in 2017 and her debut album Lora in November.

“I love the song. It’s out of my comfort zone of the music I have been making in the last few years. But last year, I started experimenting with my sound because I felt like I have been boxing myself. Coming out of my bubble has been my favourite thing about this process,” Sebina said.

“Everyone loves Brenda and I’m scared of people saying ‘why did they even touch that song’. At first I was mad excited when I was asked and honoured to remake one of our heroes. But as the process was going further it was just pure nerves.”

The new version was produced by DJ Kenza and Favi Motsemme.

Ironically, before she started recording original music, Sebina had recorded a cover of the song six years ago.

The demo is said to have then landed on Gallo Records A&R Session with Black Coffee, which is how they settled on Sebina to officially remake it.

“Growing up with such a beautiful light in our space before I even knew I was going to be a musician, I just remember thinking Brenda is an incredible woman. She was comfortable in her skin and she inspired me to be free in myself,” Sebina said.

“I’m quite a sad girl. Gen Z has coined people like me “sad girls worldwide”. I enjoy melancholic music and I like music where we slow it down on a Sunday morning. So that was my interpretation of the music, I wanted to bring the song into a melancholic, deep and soulful space.”

Win tickets for the global festival for sunset lovers

If you're looking for something to do this weekend you're in luck; die-hard fans of a good time can look forward to an entertainment filled outdoor ...
Entertainment
3 years ago

Girls, you have every right to show up and thrive in whatever shape you are

Long before I knew my life would lead to this point, that I would find myself writing for a newspaper and publishing books, there was a book that I ...
Good Life
5 years ago

The roof was on fire when the four launched into a nostalgic trip of the late Brenda Fassie's hits THE African Soul Sisters came to the Lyric ...
Entertainment
11 years ago
Next Article