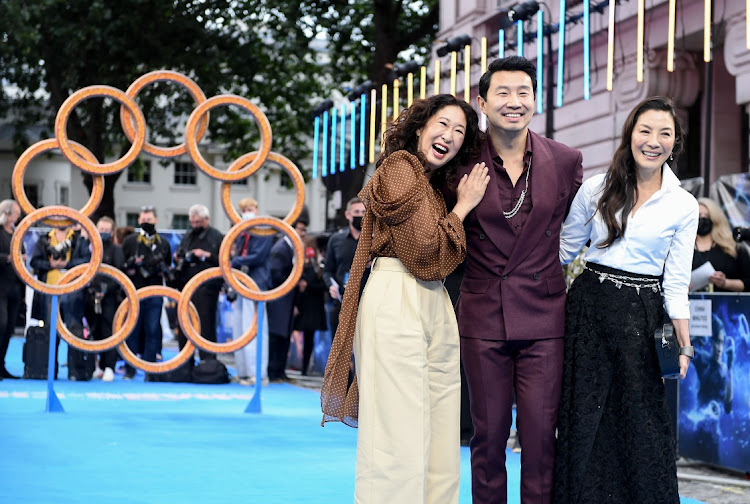 Marvel's next big-screen superhero spectacle, "Shang-Chi and the Legend of the Ten Rings," opens Friday, aiming to thrill audiences while breaking Hollywood barriers with a predominantly Asian cast.

"I think 'Black Panther' paved the way for a movie like 'Shang-Chi' to exist," said star Simu Liu, who plays the title character. "If that movie weren't as incredible and as successful as it was, we would not be in a position where we have a movie with a... predominantly Asian cast."

At the start of the movie, Shang-Chi is living an unassuming life as Shawn in San Francisco when he is drawn into battle on a bus that careens through the city's streets. The event forces him to head back home to Macau and confront his past and the mysterious Ten Rings organization.

Marvel 'will not' recast Chadwick Boseman's role in 'Black Panther' 2

Chadwick Boseman's lead role in the superhero movie sequel to Black Panther will not be recast after the actor's death, Marvel Studios chief Kevin ...
Entertainment
9 months ago

Critics have applauded the film, which earned a 92% positive rating among reviews collected on the Rotten Tomatoes website.

"A movie like this would have blown my mind as a kid," said director Destin Daniel Cretton. "To be able to watch characters like this who look like me and have personalities similar to my friends, and dress like me and listen to the same kind of music. And then watch them go on this crazy journey to take them to superhuman levels."