“Bishop Makamu is great at his job and our audiences love him.” 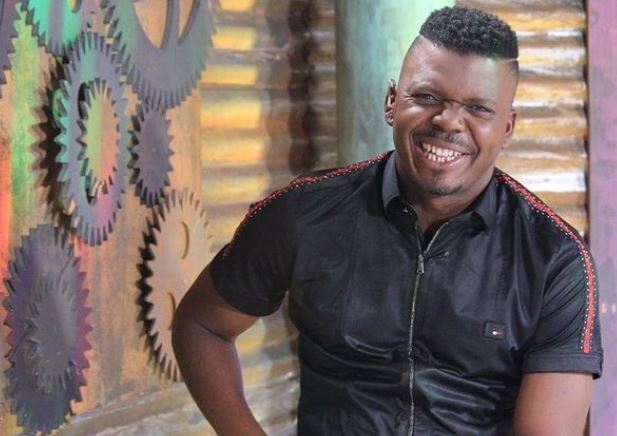 Moja Love has responded to the news that the NPA has dropped the case against Rea Tsotella host and church leader Bishop Israel Makamu.

The National Prosecuting Authority withdrew the prosecution against the popular TV presenter at the Palm Ridge magistrate's court on Tuesday.

In a statement sent to TshisaLIVE, Moja Love Head of Moja Channels, Bokani Moyo, said, “We welcome and respect the NPA’s decision regarding this matter.”

Bokani added that the channel was reinstating Bishop on Rea Tsotella after mediation between parties involved.

“After careful consideration and evaluation, the channel decided to reinstate Bishop Makamu to continue hosting Rea Tsotella. This follows a mediation, that was led by a professional, between the parties involved where they reconciled and agreed on a way forward. Bishop Makamu is great at his job and our audiences love him.”

Makamu was arrested on May 26 after a former employee of his church laid a complaint of sexual assault with the Brackendowns police station a week earlier, on May 19.

The complaint was related to an alleged incident in his church office in Alrode during September 2018.

During his first appearance on May 26, Makamu was released on R2,000 bail.

“The decision stems from a consultation process that we had with the complainant, wherein she also informed us that there was a mediation process between herself and Bishop Makamu,” NPA spokesperson Phindi Mjonondwane said on Tuesday.

Mjonondwane said that after the consultation, the complainant filed a withdrawal statement.

“After careful consideration of all evidence and the mediation process between the complainant and Makamu, the NPA is convinced that the interest of justice dictates that prosecution no longer be pursued,” Mjonondwane said.