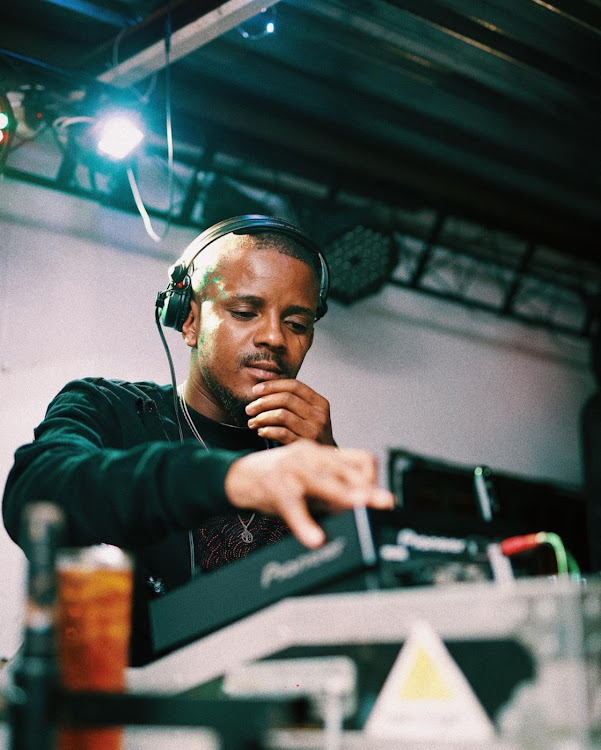 The 2021 SA Music Awards (Samas) will take place on July 31. Also, the 27th edition of the awards will be a virtual affair and will be broadcast on SABC1 from 8pm.

Awards convener and CEO of Recording Industry of SA, Nhlanhla Sibisi, said: “We are delighted that the Samas have returned to SABC1 and we promise a show befitting the calibre of musicians nominated this year.

"Against all odds and the challenges of Covid-19 lockdown we have managed to curate a memorable one-night extravaganza experience that will be entertaining and keep our loyal audiences on the edge of their seats. History will be made when the first ever public-voted Artist of the Year award will be presented.”

Sibisi  said more than 40 gongs will be handed out on the night, including for the newly unveiled Best Amapiano Album, Best Gqom Album and Best Kwaito Album categories.

After being left out by the SA Music Awards (Samas) last year, Master KG is finally getting the recognition he deserves from the industry.
Entertainment
1 month ago

Musician Steve Kekana is being honoured by his loved ones at a memorial service after the veteran star's death last week.
News
4 weeks ago
Next Article