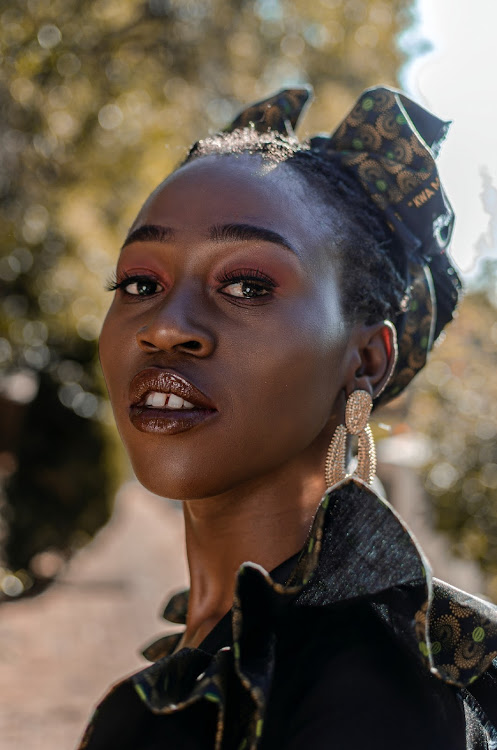 Lehlogonolo Machaba has made history by becoming the first transgender woman to enter Miss SA, while 2019 top 5 finalist Kgothatso Dithebe will once again vie for the coveted title.

Machaba is from Oskraal in the North West and works as a model booker at Invade Models. She is also the founder and owner of the DeMollies fashion brand. The 24-year-old has a diploma in fashion design technology from Tshwane University of Technology.

Her role model is her mother Caroline, who is a gender-based violence survivor and works as a supervisor of service aid at a public hospital.

“Transgender women are almost always ostracised from such opportunities which is why I never thought I’d see anyone like myself on such a platform. I believe that being chosen would raise hope in a lot of little girls like myself,” Machaba said.

“It has always been a dream of mine to represent my community at such a high level. The daily murder of queer and trans-identifying people in our country is devastating.

“Through the Miss SA platform, I'd be able to advocate for the LGBTQIA community and more specifically queer-identifying women. I would use this opportunity to empower every marginalised person and become a beacon of hope for young girls…” 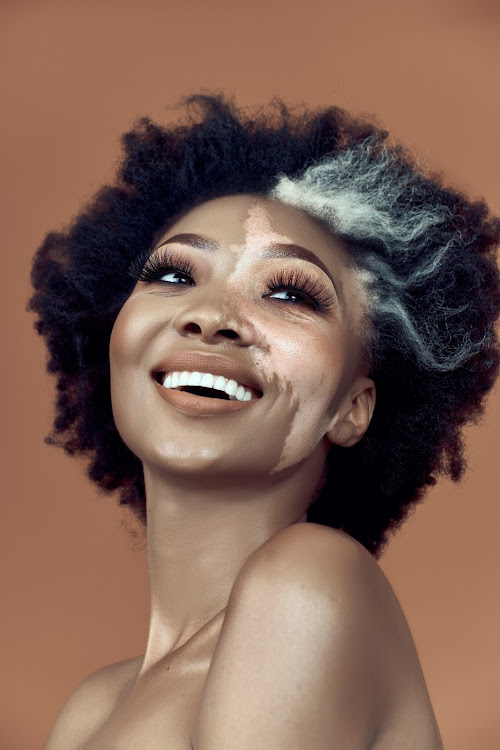 Dithebe, 26, from Centurion, made it to the top five the year Zozibini Tunzi was crowned Miss SA. She is studying towards her LLB law degree with the University of SA.

“My biggest disappointment was not winning Miss South Africa in 2019. But seeing a woman deserving of the title and how she pushed boundaries and changed the narrative, made me work harder on myself,” Dithebe said.

“I bounced back by blocking out negativity and worked on myself, my growth, my mental health. I became positive and attracted positivity. I booked campaigns and television commercials. I am even on billboards and in magazines.”

Gauteng leads the pack this year with 12 contenders, then Western Cape with seven and KZN with four. Eastern Cape is represented by three contestants and Free State by two, while North West and Limpopo each have one entrant.

The public has until July 21 to select the top 10 by voting on the official Miss SA website.