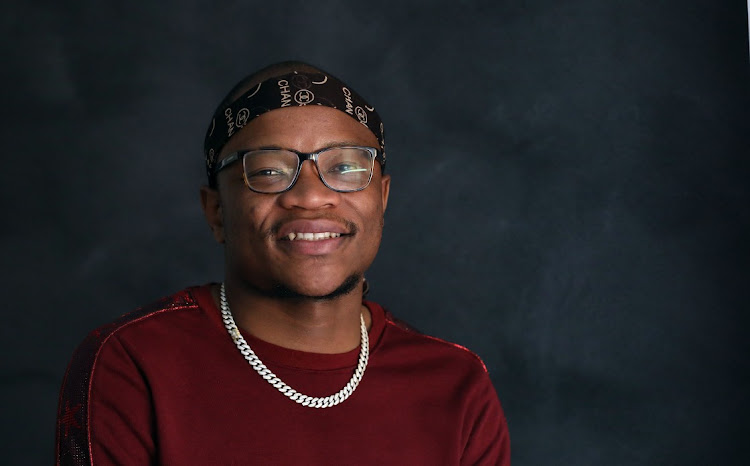 After being left out by the SA Music Awards (Samas) last year, Master KG is finally getting the recognition he deserves from the industry.

Master KG, born Kgaogelo Moagi, will be presented with an international achievement recognition award by Sama27 for his hit song Jerusalema, which features Nomcebo Zikode. The anthem sparked an international dance phenomenon that took every corner of the world by storm. Videos of flash mobs and musicians remixing the song were awash across social media platforms.

The 27th edition of the Samas, that are scheduled to take place at the end of this month, will also honour SA music icons Lebo M, Lindelani Mkhize and PJ Powers with lifetime achievement awards.

Recording Industry of SA (Risa) CEO Nhlanhla Sibisi said: “There is no doubt that the Sama27 honorees are worthy and deserving. It is our singular honour at the Samas to bestow these accolades to Lindelani Mkhize, PJ Powers, Lebo M and Master KG. Theirs are stories of inspiration and accomplishments that are unmatched. We salute them and wish them only the best further on in their careers.”

Lebo M, born Lebo Morake, is best known as the voice and spirit of Disney’s smash feature film and Broadway sensation The Lion King, which has become a global franchise. Lebo M is also a recipient of several Samas, a Grammy award, Tony award and an Oscar nomination.

Mkhize has come a long way from being a drummer in a church choir to being a composer and co-founder of Family Factory and Joyous Celebration. Mkhize is also praised for playing a big role in developing many artists in SA.

When music legends like Hugh Masekela, Caiphus Semenya and Letta Mbulu came back from exile, Mkhize was among the people who made sure they recorded and released music. He reopened a platform for them and promoters began booking them for different events.

PJ Powers, whose real name is Penelope Jane Dunlop, rose to prominence when she performed at the Jabulani Amphitheatre in Soweto in the early 1980s. She was banned from radio and TV by the apartheid government for a year in 1988 after she performed at a charity concert for war orphans in Zimbabwe alongside Miriam Makeba and Harry Belafonte.