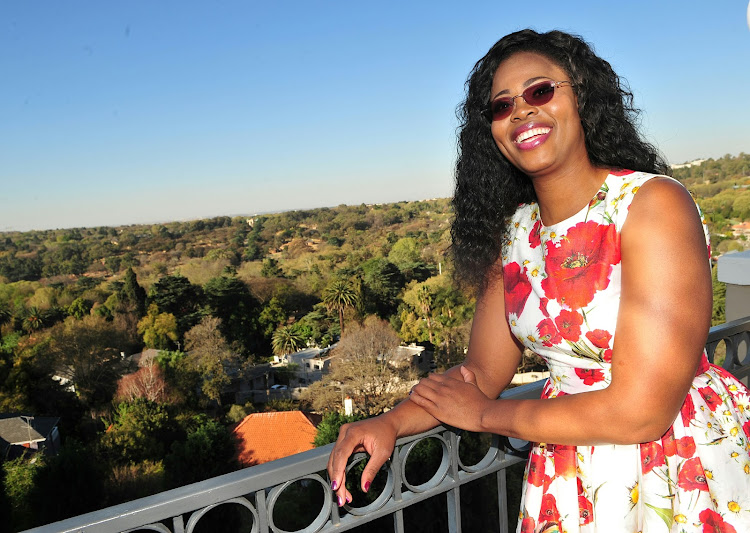 Pretty Yende told her Facebook followers that she was choosing to lead with love.
Image: Gallo Images / Sowetan / Veli Nhlapho

South African soprano Pretty Yende has taken to her Facebook to thank her fans for their support after she shared an alleged police brutality incident that happened to her on Sunday at the Paris airport.

Pretty took to her Facebook on Monday to share an experience she allegedly endured at the hands of French law enforcement at the airport.

In the lengthy post, Pretty claimed that she had been “stripped and searched like a criminal offender and put on the retention cell on terminal 2B customs control Charles de Gaulle, Paris.” She added that she believes the actions of the police were fuelled by racism.

“I’ve always read about it on the news and most of my brothers and sister end up being tortured, and some fatal cases make headlines and dead bodies suddenly appear with made up stories. I am one of the very luck ones to be alive to see the day today, even with ill-treatment and outrageous racial discrimination and psychological torture and very offensive racial comments in a country that I’ve given so much of my heart to. I’m still shaken, thinking that I am one in a million who managed to come out of that situation alive,” Pretty wrote.

She went on to further detail what had happened to her on Sunday, concluding that she was grateful she lived to tell the tale and that she planned to stick to her performance schedule despite the incident.

In a response to an enquiry by TshisaLIVE, the political and press counsellor of the French Embassy in SA, Vigdis Beaussier, said they were aware of Pretty's Facebook post.

The embassy shared a version of events, according to the reports they received from Paris.

“The Embassy has been informed that M. Pretty Yende was stopped at Charles de Gaulle Airport on June 21. According to information from the French Police, Ms Yende did not have a valid visa for entering France and as such was asked to step aside in a holding room while necessary verifications were made. She was searched by a female police officer to make sure she did not have any dangerous objects on her, but never asked to remove her clothes. Once all verifications had been made, she was issued with a visa on the spot and was able to leave the airport.”

The embassy added, “Ms Pretty Yende is a wonderful artist who is greatly contributing to French-SA cultural ties. Audiences in Paris have been delighted by her recent performance at the Theatre des Champs-Elysées.”

Meanwhile, after the avalanche of support messages Pretty received on Facebook after her post, the soprano thanked her “army” for their love and asked them to continue leading with love.

Please my dear friends and dearest followers, I thank you so much for your love in the matter I just shared. Let’s keep it at that ... IN LOVE no hatred whatsoever, you know me..LOVE ANYWAYS

In the comment section, Pretty explained that she wasn't typically one to post such an experience, however she felt to compelled to do so this time.

“I hardly/almost never share the outrageous and inhumane experiences I go through every second of my #prettyjourney but this time I couldn’t keep silent.

She added, “Let’s be thankful I am alive to tell my story, and I wasn’t ‘brutally interrogated’ & physically tortured like many, even to this day, families are still wondering what happened and with no answers. I love this country and together we have shared many beautiful experiences and it was unfortunate that this happened yesterday and I am very happy that I was assisted in this regard and the matter is being handled well #prettyarmy”.

Reuters reports a grand jury in Texas on Tuesday cleared eight former police officers of any criminal wrongdoing in the death of a 26-year-old black ...
News
4 months ago

A teenager who recorded the murder of George Floyd in a clear and unrelenting single shot with her cellphone was recognized on Friday by the arbiters ...
News
4 months ago
Next Article