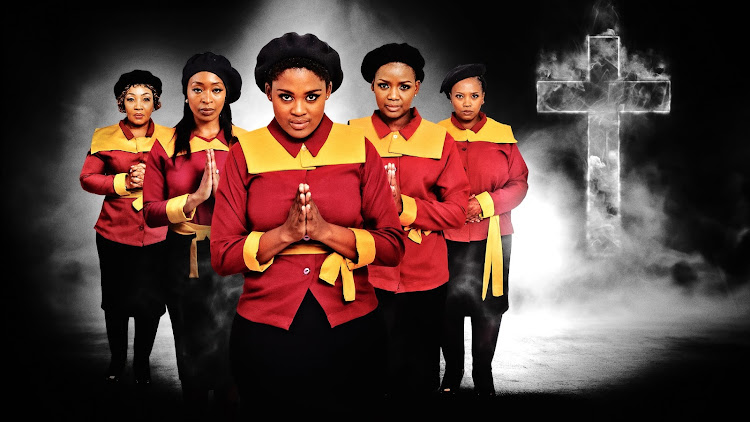 The cast of AboMama
Image: Supplied

Khanyi Mbau has been replaced yet again by Khabonina Qubeka in a curious case of déjà vu that takes us back to Muvhango over 15 years ago.

Mbau will not be reprising her role as Tshidi in the long-awaited season two of Mzansi Magic drama Abomama.

Sowetan  understands that the role has been recast with Qubeka.

Qubeka was the third actor in 2006 to play Doobsie in Muvhango, after Mbau and Lindiwe Chibi,

The second season of the show produced by Lungile Radu and Thomas Gumede’s Parental Advisory Productions will return on July 4.

“It pains me that I couldn’t join the cast and production I am involved in another project and sadly it clashed with my schedule and my contract wouldn’t allow me to be on another set,” Mbau told Sowetan on Monday.

“It was an unfortunate timing issue. I trust the Khabo will kill it and wish this season all the best.”

Mbau is expected to appear later this year alongside Renata Stuurman in the Netflix romcom Happiness Ever After — the sequel to Thabang Moleya’s 2016 box office hit Happiness is a Four-Letter Word.

The popular drama series’s first season aired in 2018 and followed women of God, who found themselves trapped in a world of organised crime.

Mbau is not the only recast on the new season. Lockdown star Busisiwe Mtshali will now play the role of Lumka. The character was previous portrayed by Nozuko Ncayiyane, who now leads the cast of DiepCity.

“The producers have taken a group of women that many of us can identify with and put them in an impossible situation that will make us question our moral boundaries,” said Nomsa Philiso, director for local entertainment channels at M-Net.

“As Africa’s most loved storyteller, we always try to treat viewers to compelling content that will resonate with their lived experiences in an informative, entertaining and educational way.”