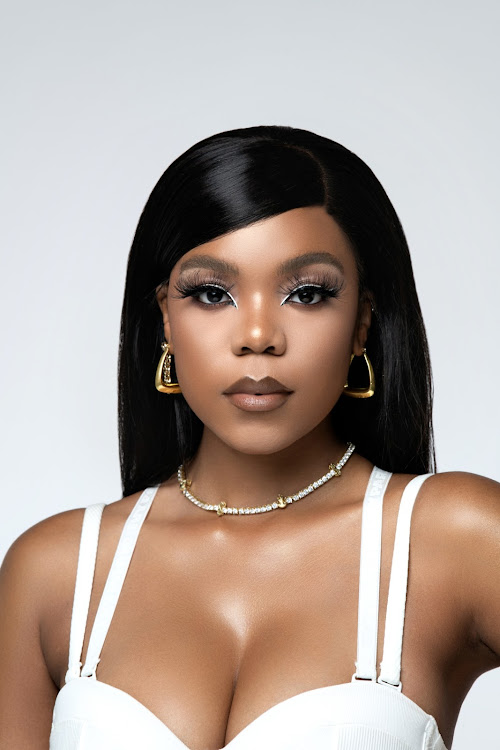 Running for a second year, the concert is a collaboration between the British actor, MTV Base and YouTube.

The Pan-African virtual concert will this year focus on shinning the spotlight on the next wave of new talent from the continent on a global stage.

“It’s the best time to be alive considering that African music has been given a chance globally to be heard,” says Ndumiso Mdletshe, one-part of KwaZulu-Natal rap duo Blaq Diamond. “It’s a blessing more than anything. For us it’s about having a good time and bringing good vibes.”

Elaine is set to perform live for the first time her new single Right Now that dropped last week. “Africa remains the biggest export of talent and finally the world is paying attention,” Elaine shares. “I’m very excited to be part of the story and journey. It’s a big moment for all of us.”

Other African acts featured in the concert set to stream on YouTube and air on MTV Base include Nigeria’s Bella Shmurda, Teni and Omah Lay.

Ghana will be represented by Gyakie with Zuchu doing the same for Tanzania and Suspect 95 for Ivory Coast. Kenyan gospel musician Bahati will also be featured on the line-up.

“My performance is going to have a lot of energy, but at the same time it’s art – in black and white,” Focalistic teases. You will clearly see how ase trap tse ke pina tsa ko kasi (This is not trap music, it’s songs we listen to in the township) can be art the same way as Burna Boy and Drake. That’s the mission and that’s why I keep saying we are going to take a Grammy. This is a step in the right direction.”

“I’m committed to shining a light on African culture, heritage and the arts,” says Elba. “During a year when globally we have all had to reflect deeply on our purpose, I’ve taken inspiration from the continent with its diversity of voices, creativity and innovation. Here’s to Africa’s Next Global Wave.”

Amapiano star Kabza De Small walked away with six nominations at the 27th edition of South African Music Awards (SAMAs) that were announced on ...
Entertainment
1 month ago

Khulekani Nxumalo had his heart set on making a living as an engineer until songs that came through dreams started bothering him.
Entertainment
1 month ago
Next Article