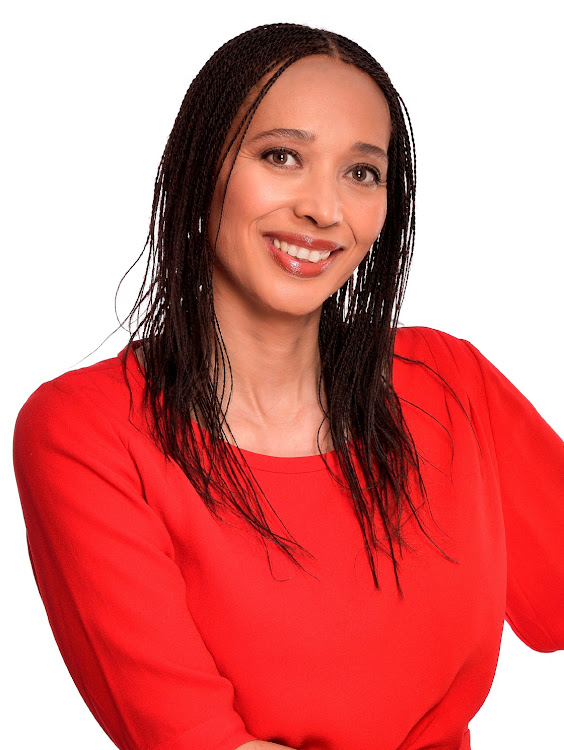 MultiChoice's online streaming platform Showmax is investing in producing its own local content for African audiences as it competes for their attention against Netflix on the continent, a senior executive said in an interview.

The company is focusing on developing movies and shows set in its biggest markets of Nigeria, Kenya and South Africa, senior executive Yolisa Phahle said in an interview.

"For us, it really is about getting the local entertainment which we know African audiences enjoy, programming in their languages, stories reflecting their realities, their hopes and their dreams," said Phahle.

She did not say how much Multichoice was investing in the production of local content.

The company released six new original productions last year to add to its catalogue of content from the U.S-based cable channel HBO. It also offers global football, including the English Premier League, on its Showmax Pro platform.

Some of the shows released so far this year include a reality TV series from Nigeria and a police procedural drama set in Kenya.

As the COVID-19 pandemic forced people to spend more time at home, there was an initial increase in viewership for Showmax, Phahle said.

Last week, MultiChoice said it would charge Showmax mobile subscribers across Africa on average 20% less for access on a single mobile device, in recognition that some users may not be able to afford such luxuries during the pandemic-induced economic slowdown affecting most countries.

Broadcasters of all kinds on the continent are under huge pressure to keep viewers engaged, said Phahle: "They simply have hundreds and hundreds of other places where they can take their eyeballs or their wallets."

The company is co-producing programmes with HBO and Cinemax on productions set in Africa to global audiences, she said.

"They know that the stories that we are telling from our own backyard will find global audiences," she said of HBO and Cinemax.

Babes and Mampintsha to tie the knot this weekend

"They will have a white wedding, but it is not this weekend. It may be in about two or three months from now," Babes' sister told TshisaLIVE.
Entertainment
5 months ago